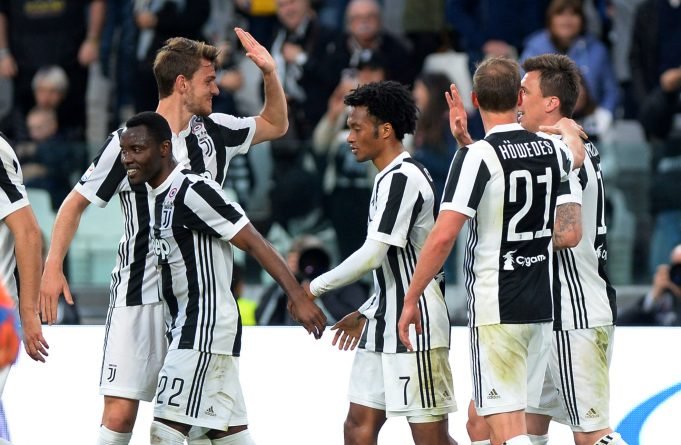 The Blues have made a huge bid for Serie A star.

The English giants hope to make Juventus defender Daniele Rugani Maurizio Sarri’s first signing, and have reportedly just made a bid of €40m.

Chelsea are apparently preparing a five-year contract with wages around £60,000/week, which would double Rugani’s current earnings.

The Blues will announce the Maurizio Sarri as manager once they have agreed a compensation package with Napoli and current boss Antonio Conte.

And Daniele Rugani could just well be Sarri’s first signing as a Chelsea manager.

Highly rated Juventus centre-back Rugani played for Sarri during a two-year loan spell with Empoli between 2013 and 2015.

The talented defender only made 22 appearances for the Italian giants last season.

Juventus would prefer to keep him, but if Chelsea bulk up their puling power in they have done in recent past, Rugani may well be leaning on the walls of famous Stamford Bridge in no time.

For now Chelsea have just made a £35m bid for very highly rated Daniele Rugani and hope Juventus defender will be first signing of Maurizio Sarri era at the helm for the EPL giants.

The Blues agree talks to sell their defender