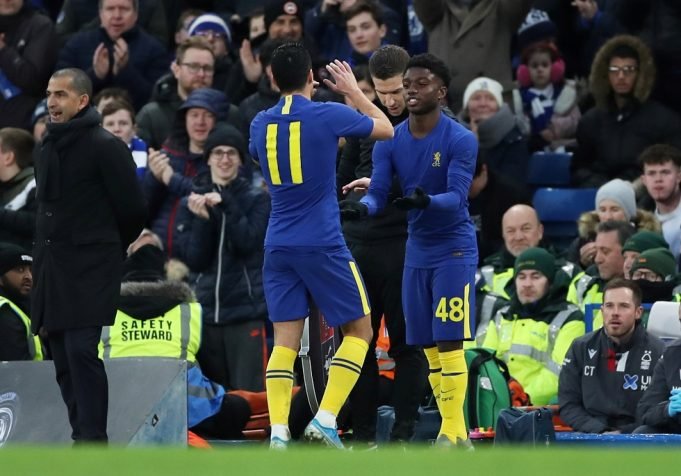 Chelsea have not only failed to sign any new players this January but they have also lost one of their promising talents in Tariq Lamptey.

Frank Lampard handed the 19-year-old his debut this season in the 2-1 Premier League win over Arsenal last month.

Fans were impressed by the youngster’s maturity and wanted to see more of him throughout the season. Unfortunately, with Lamptey’s contract due to expire, Chelsea had no choice but to cash in on the teenager. Brighton And Hove Albion were able to secure his services for £4m, signing him to a three-and-a-half-year deal.

“It was a really tough decision to leave as I’ve been at Chelsea since the age of seven and seen it all the way to the under-23s, and then the first team,” he told his new side’s official website. “It was a proud moment when I made my Premier League debut, but I felt that it was the right time to start a new chapter and come to this brilliant club.

“The manager and the club have shown great faith in bringing me here. I just hope I can repay their trust, and help the club reach their goals and objectives.They are a team on the up with a great fanbase, training ground and stadium and they have everything I need to become a better player.”