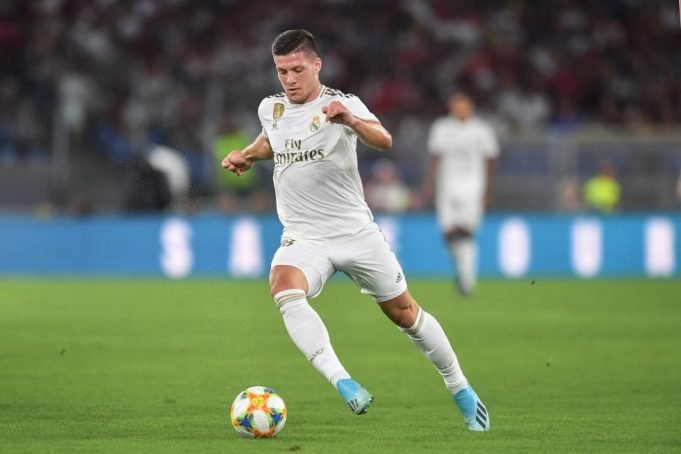 Chelsea are plotting a swoop for Real Madrid’s Luka Jovic, according to Mundo Deportivo.

Zinedine Zidane does not rate the Serbian who cost Real over £50 million the summer of 2018. He was in sublime form with Eintracht Frankfurt prior to his transfer but could bring the same level of skill to the Spanish capital.

Chelsea are reportedly monitoring his situation. Frank Lampard has gone on the offensive regarding attacking recruitments this transfer window. Having wrapped up Timo Werner and Hakim Ziyech, he is lining up a list of more prominent figures who could turn his side into title challengers.

Jovic would be a great addition for the future but at what cost? Chelsea fans were greatly pleased with Tammy Abraham’s development early on in the season. He showed promise until a drop in form allowed Olivier Giroud to snap up the starting role. Lampard was happy to work with Abraham up front but the Stamford Bridge climate is changing as we speak.

Chelsea’s ambitions are to win the league title tomorrow. That means bringing in reputed players like Jovic, who ironically, has proven very little at top level. Real would be open to selling him for £31.3 million. He has scored just twice this season in 25 appearances.