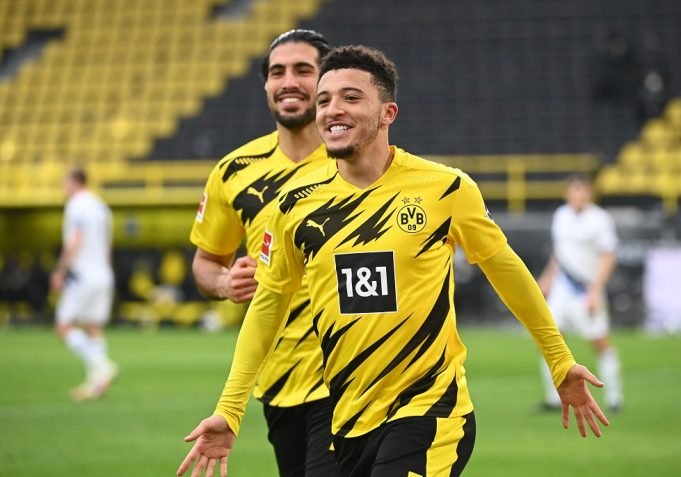 According to the latest reports, Borussia Dortmund could receive an exchange offer of Callum Hudson-Odoi for Sancho.

Ever since he left Manchester City, Sancho has gone from strength to strength. He is now celebrated as one of the world’s best young talents, heavily pursued by Manchester United as well. A move to Old Trafford slipped up last summer due to his overbearing price tag.

This year, his price has dropped due to his contract situation. Chelsea have a chance to sign him by offering a much lower fee. The Daily Mail claims that selling Hudson-Odoi was not really an option for them unless they get a better player in return.

Sancho is definitely the better player at this moment, averaging over 30 goal contributions in his past three seasons. An exchange deal will be difficult to pull off especially when there is additional money involved. Dortmund is likely to demand a handsome fee along with Hudson-Odoi in exchange.

If Sancho were to move to Stamford Bridge, it will leave a sour taste in the mouths of Manchester United fans. He was Ole Gunnar Solskjaer’s primary target last year and now seems to be open to a move elsewhere.