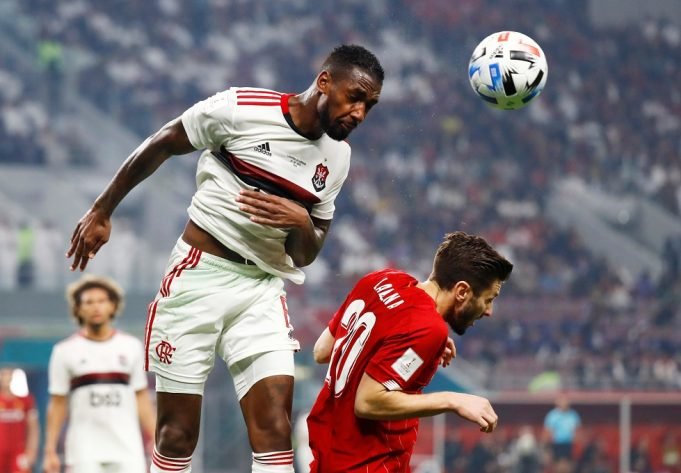 Chelsea are plotting their next scoop in Brazil after making two headline signings for the summer.

According to Brazilian publication Globo Esporte, they are negotiating with Flamengo over the services of Gerson. The midfielder is managed by none other than Giuliano Bertolucci, also the representative of Oscar and David Luiz.

Gerson has been impressive for the South American club, playing an instrumental part in their Campeonato Brasileiro and the Copa Libertadores triumph last year. That means quite a few clubs are after him, including Borussia Dortmund.

Gerson spent three seasons at Italy with Fluminense, AS Roma and Fiorentina before returning to his home country to impress. Roma paid €15 million to sign him but then had to sell him off for €11.8 million when he struggled in the Serie A. Sure, his failed period in European football makes this deal a gamble but back then he was still very young.

The midfielder has developed since then to become a hot topic in Brazil. He is, after all, the most expensive Brazilian player to be signed by a Brazilian outfit. Chelsea are reportedly looking to bring in a player exactly like him as a formidable backup to the starters.

Gerson is technically good, athletic and is capable of playing up in attacking midfield roles. His impact off the bench could secure Chelsea’s central lineup or possibly even overpower them.