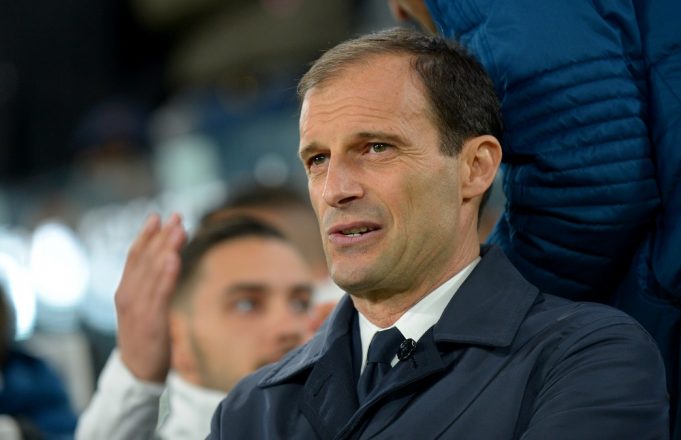 Chelsea are reportedly going after experienced managerial candidates after blunder with Frank Lampard.

In very uncharacteristic fashion, Roman Abramovich sanctioned the signing of Lampard as coach despite him having just one year of experience under his belt.

After a summer of heavy spendings, Chelsea are eighth in the table and have won just 1 Premier League game out of their last 5. That is not the kind of form you expect out of an apparent title-contender.

Leicester City ran past them 2-0 last night to put themselves top of the table. Lampard’s reign at Stamford Bridge is about to end in just over 18 months. Now it remains to be seen whether he will make to Chelsea’s next FA Cup tie against Luton Town.

Several names have been linked to the West London hot seat, the most prominent of those being Thomas Tuchel and Massimiliano Allegri. Since Tuchel’s firing from PSG, he is the hottest European coach ready to make his debut in England.

Even Allegri has previously been tipped to take over in England for rivals, Arsenal but the rumours never came true. His decorated career in Italy with AC Milan and then Juventus will surely see him high on Chelsea’s shortlist.