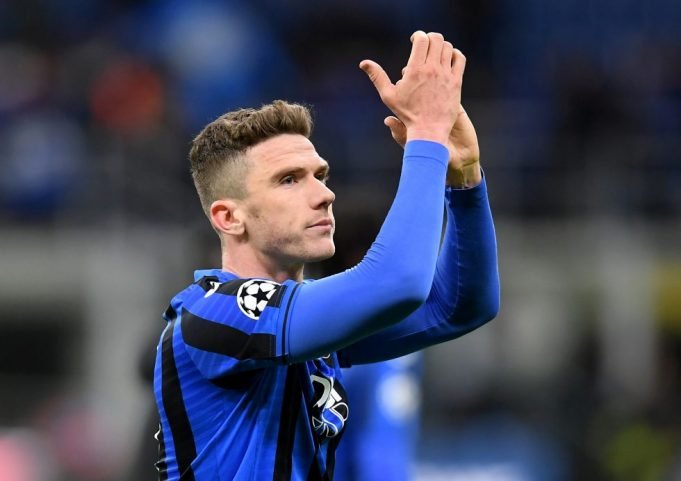 Chelsea are openly scouting for options at left-back and Atalanta’s dynamic Robin Gosens has sprung up their list.

Signing Ben Chilwell would be too expensive in the current market where Chelsea have already added Timo Werner and Hakim Ziyech.

With Kai Havertz bound to come for a significant amount, Chilwell might very well be out of price range, at least in terms of value. Plus, Frank Lampard also needs to find a replacement for Kepa Arrizibalaga who has quickly fallen out of favour.

Gosens have enjoyed a stellar season with Atalanta, scoring 10 goals and providing 8 assists up front. He plays out from the left but is capable of filling in at midfield as well. The 26-year-old is solid covering the backline but offers a lot going forward as well. At £27 million, he would be a much cheaper alternative that Chilwell.

Juventus, Inter Milan and Hertha Berlin are all running after Gosens but Chelsea could prize them out easily. Neither Marcos Alonso or Emerson Palmieri has fared well under Frank Lampard. The entire Blues defence has let in more goals than anybody in the top half of the Premier League table.

Clearly a player of Gosens’ calibre is needed to return the side to title-contention status.