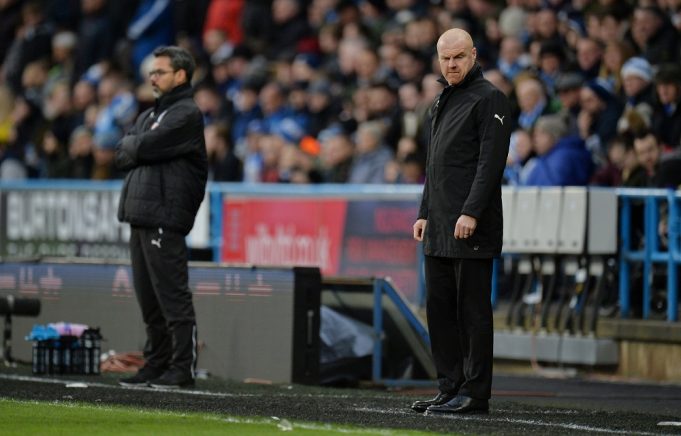 Antonio Conte likely to leave at the end of the season

Antonio Conte is likely to leave Chelsea at the end of the season after enduring a disappointing campaign this season. The Italian won the Premier League in his debut season but has struggled this season and are now fighting to finish in top 4 in order to qualify for Champions League next season.

The Blues have already been linked to managers like Luis Enrique and Massimiliano Aleegri to replace Conte. But they have also been linked with a shock move for Huddersfield manager David Wagner.

Wagner has established himself as one of Europe’s most promising coach during his time at Huddersfield. He inspired the team to earn promotion in the Premier League last year and will be looking to defy their doubters by ensuring Premier League survival.

He previously used to manage the reserve teams of Borussia Dortmund and Eintracht Frankfurt.

Wagner even refused to rule out Chelsea move and revealed he will talk with Huddersfield owner when the season ends.

“Of course I’ve heard that,” Wagner told German outlet Kicker, when asked about the speculation surrounding his future.

“But I want to get there [safety with Huddersfield] first, talk to owner Dean Hoyle, and then maybe check what options are still there.

“Maybe I do not have to think about that, but it will always be like this: the first and last conversation I have is with our owner.

“I owe it to the club too much and have been able to experience so many beautiful things with him.”

This is the plan and the most likely option,” he added.

“I do it the same way as last year, first reaching the big goal, then sitting down with our owner at one table – we have a great relationship and talk about the future in peace.”

Read Also: Chelsea won’t sell duo unless either of them asks for a transfer