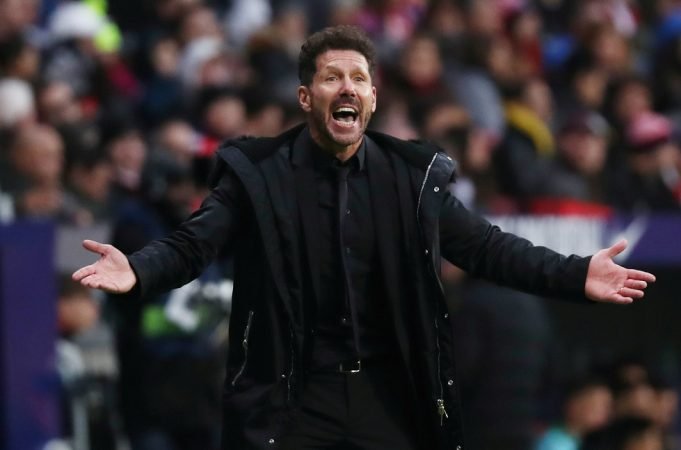 Reports are emerging about Chelsea possibly bringing in Diego Simeone to replace Frank Lampard next season.

There is no doubt that Lampard has surpassed expectations at Stamford Bridge, keeping the Blues in the top four despite no transfer additions all season.

There finally seems to be a possibility of internat growth in the club with Lampard at the helm. After decades of wasting talents, Chelsea’s youth products are enjoying chances in the first team and flourishing. We have already seen the steep rise of Mason Mount, Tammy Abraham, Fikayo Tomori, Reece James and Billy Gilmour. Chelsea are also playing attractive offensive football with a system properly set in place by their record goalscorer.

However, their is a growing level if impatience from the fans and the board towards their manager. The Blues are intended to challenge for trophies every season and right now, they are far from it. While Lampard’s transition might take a fair bit of time, Chelsea would not like to miss out on signing Simeone.

The Argentine boss could possibly leave Atletico Madrid after 9 years in charge of the club. Italian news outlet, Tuttomercato claims that Chelsea would like to poach Simeone up before anybody else. Atletico are 12 points off the La Liga top spot despite both Real Madrid and Barcelona going through a difficult season.

Chelsea are also willing to overlook Simeone’s language barrier. Lampard’s comments about the Blues being underdogs did not play down well with the board. Otherwise, the 41-year-old also said, “Look at Manchester United signing a big, big player, a world class player in my opinion.”