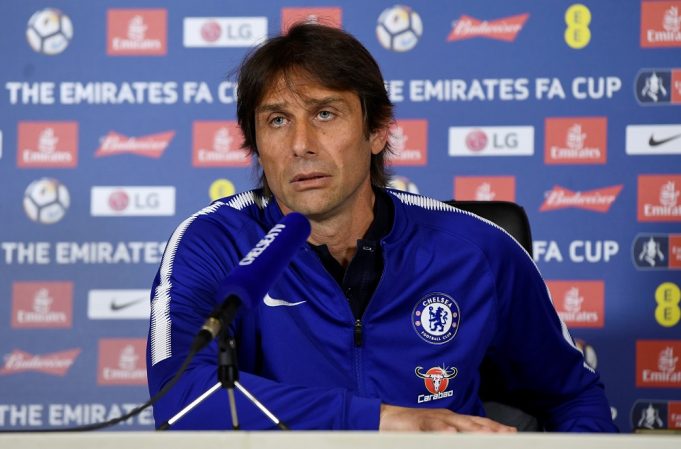 Zidane quit Real Madrid job all of a sudden and The Blues are ready to offer him a new job.

The English giants are ready to ask the Real Madrid player and managerial legend a new job if he wants an immediate return to management in the Premier League following his shock decision to quit.

Till last week Maurizio Sarri seemed to be the favourite man to replace Antonio Conte as the manager of the East London Club.

But now the talks have reportedly broken down. Napoli are asking for extra money and Chelsea are simply unwilling to pay.