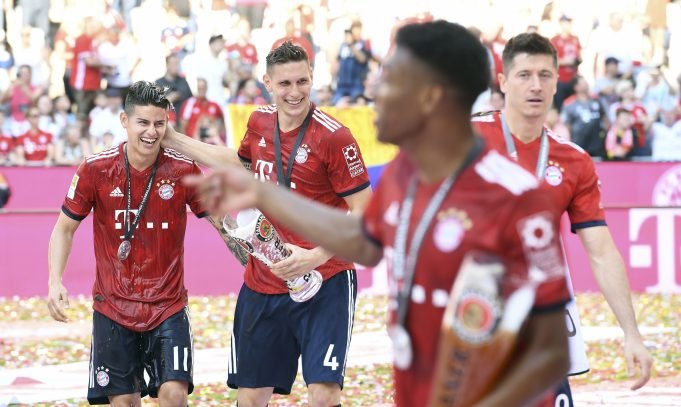 The Blues misfit Alvaro Morata looks likely to be leaving the club in the summer.

Chelsea fans will be hoping that the Telegraph rumours are true and if the deal goes through – Lewandowski would arguably be the biggest upgrade on Alvaro Morata.

The Spaniard has endured a tough first season in English football after joining Chelsea from Real Madrid last summer.

Chelsea could try to raise funds for Lewandowski – who would cost the Blues around £100 million, by offloading Morata after just one season.

The English giants have failed to replace Diego Costa since he left Stamford Bridge after falling out with boss Antonio Conte – who himself looks likely to leave Chelsea.