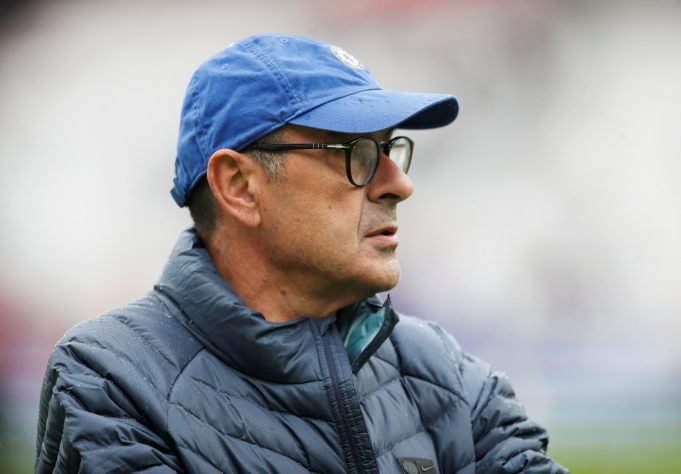 Chelsea legend Ron Harris wants the club to keep Maurizio Sarri and make sure he doesn’t have the same fate as Antonio Conte and Jose Mourinho had.

Chelsea has a history of changing managers every now and then during the 2010s. Sarri is the club’s 9th manager this decade.

When Antonio Conte joined the club, his stay at Chelsea was only two seasons and he got the sack a few months back. Even when Jose Mourinho came to Stamford Bridge for a second spell, he was fired in his third season.

Ron Harris does not want Maurizio Sarri to suffer the same fate and hopes he will get time to excel at the club. Chelsea’s leader in appearances said, “When you look at the track record over the last 10 years, they only seem to stay a couple of seasons and then they seem to fall out and leave.

It would be nice for Sarri to do a stint and win a few things for the club.”

The Chelsea legend added, “I think that, without being disrespectful to him, a lot of the Chelsea supporters wouldn’t have known who Sarri was until he came here. So obviously he’s on trial as much as one or two of the players he’s brought in.

He seems to have bought wisely at the moment and things seem to be going ever so well for him.”

Chelsea have done really well under Maurizio Sarri so far. They roped in Jorginho and Kepa Arrizabalaga this summer by soending hefty amounts of money.

The Blues are yet to lose a match this season. They won their first five Premier League matches before a draw against West Ham ended their winning run. Chelsea also began the Europa League with a win over Greek club PAOK.

The Blues are currently 3rd in the Premier League table below Liverpool and Manchester City. They take on Liverpool twice this week. First, Chelsea play Liverpool in a Carabao Cup fixture at Anfield on Wednesday. Then, both clubs play a Premier League fixture at Stamford Bridge on Saturday.