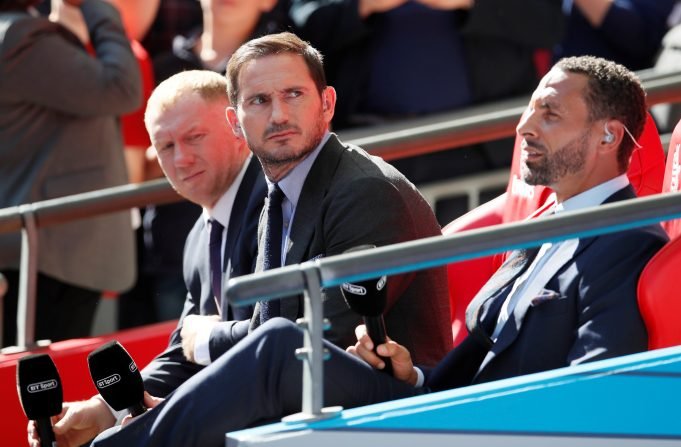 Chelsea legend Frank Lampard is on a list of candidates to succeed Mick McCarthy as Ipswich manager.

According to various English reports the Championship outfit are hoping to make an appointment by the end of May.

They want to make get things done in the earliest possible time and have received over 100 applications for the job.

Frank Lampard is also included, as turns 40 next month and was linked strongly with a managerial role at Oxford earlier this year and has been interviewed twice by Ipswich about the job.

Shrewsbury manager Paul Hurst is also on the shortlist of candidates and reports say that St Mirren manager Jack Ross is a strong contender for the role at Portman Road.

Lampard could consider a managerial role in a year or two.