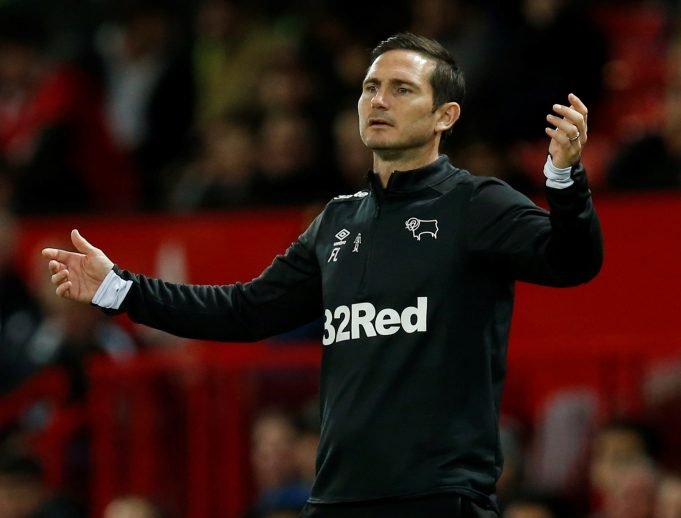 Former Chelsea player, Dennis Wise is a bit doubtful of Frank Lampard being named as his old club’s next manager.

The 52-year-old, who has over 400 appearances for the Blues to his name, was present during the unveiling of Maurizio Sarri as the new Juventus boss.

The latter spent only a season at the Stamford Bridge and despite winning the Europa League and guiding the club back to the Champions League, he failed to win over the club’s board and the fans.

Sarri boasted of top-tier experience even if his collection of trophies was small. However, Lampard has a special connection with Chelsea, being their all-time record goalscorer and having spent 13 years at the club as a player.

Wise said, “From my point of view, everyone loves him at Chelsea. But he hasn’t been long in coaching.

“It worries me a bit, but I wish him all the luck if he gets it.  Fingers crossed he does well for Chelsea.”

The former Blues star reminded the fans of the challenges Lampard could face at Stamford Bridge.

“It gives Frank more time, having the ban,” Wise added. “At the end of the day, Chelsea are a Champions League team. They want to finish in the top four, not the top six. They want to be competing at the highest level and winning trophies.”