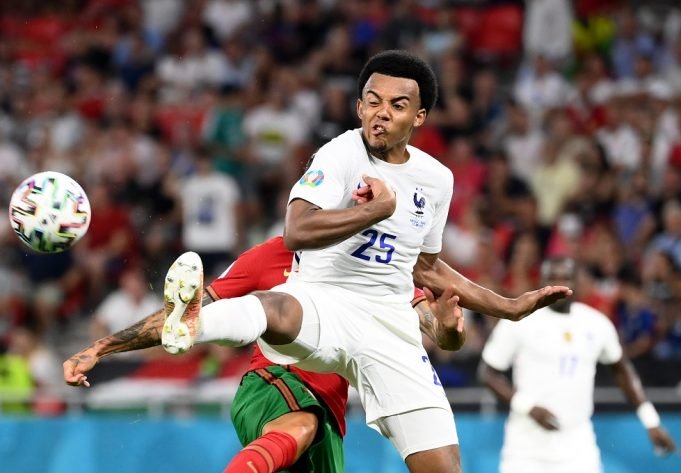 Speculation behind his future turned ripe as soon as France exited the European Championship last night.

Kounde has been a subject of interest for plenty of top European outfits. Chelsea reportedly are leading the race as the 22-year-old seeks a new challenge in his career.

“I’m at a great club,” he said ahead of France’s defeat last night to Switzerland. “But obviously, I would like to evolve into a bigger team.

“We will see what the future holds, but it is something in my head.”

Kounde’s Sevilla contract is set to last until June 2024. Manchester United and Real Madrid are also heavily involved in transfer talks, all ready to pay his sizeable release clause.

Thomas Tuchel wants to build on the £200m signings he inherited from last season. He ideally would like to reinforce his midfield and forward roles. After guiding Chelsea to a Champions League title in such a short time, he deserves to be backed in the transfer window.

Kounde could be an influential figure in the backline. He is athletic, versatile and capable of playing in either a back-three or a traditional centre-half partnership.