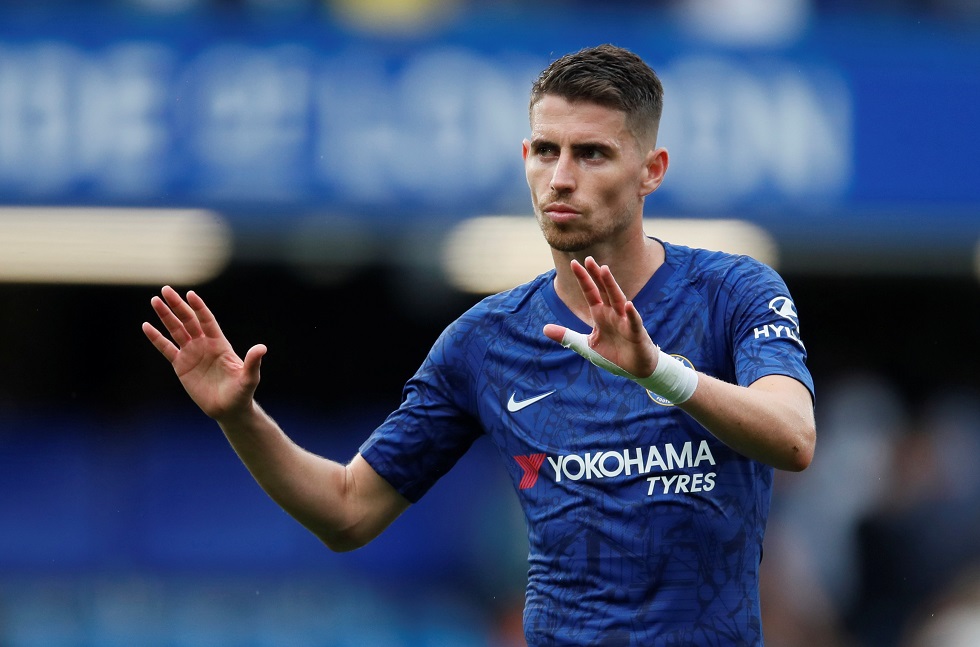 Paul Merson believes Chelsea is lacking the fear factor needed to succeed but we also should be patient with Frank Lampard.

The Blues were with a 4-0 drubbing from Manchester United on opening day and have since collected only five points out of the last 4 Premier League fixtures.

A draw against Leicester City was concerning and so was when they gave up a 2-0 lead against Sheffield United last weekend. Lampard is working with a very young group of players and Merson understands that it will take time before a top four finish can be guaranteed.

“I was disappointed with them in the last 30 minutes against Man Utd, I thought they threw in the towel and drifted away,” Merson said on The Debate.

“But elsewhere, it’s a difficult one; as a new manager you want to come out and entertain. I’m a Chelsea fan. If Mourinho was 2-0 up against Sheffield United, he’d bring off a striker and put on another defensive midfield player. That was the end of the game, end of, and the other team knew that as well.

“The other teams don’t know that now. Chelsea haven’t got that fear factor anymore. Now, teams like Leicester can stay in the game against them, and towards the end it looked like maybe Leicester would win it.”

Merson also believes that Lampard might overachieve by sneaking Chelsea into one of the Champions League qualification spots. It is the responsibility of the club’s supporters to see how this team pans out, atleast in the near future.