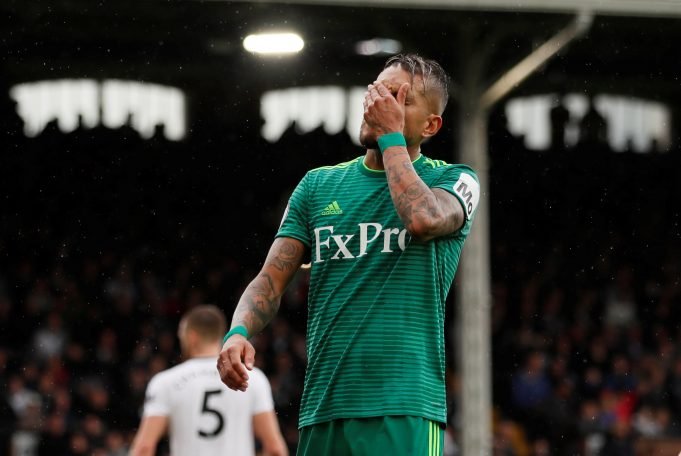 Chelsea are planning a bid for Watford winger Roberto Pereyra in a bid to replace Eden Hazard.

Pereyra has been very impressive for the Hornets this season and the West London outfit feels the Argentine international is the right candidate to fill in Hazard’s shoes.

Hazard has long been liked with a move to Real Madrid and the Belgian winger recently admitted he dreams of donning the white jersey one day. The club are very keen to keep the player at the Stamford Bridge as long as possible but the player hasn’t agreed to a new contract.

Hazard has been influential to Chelsea’s excellent start this year and the Blues are yet to taste a defeat this season. On the other side, Pereyra has thrived under Javi Gracia and his brilliant display has earned him a recall to the Argentina team.

The former Udinese winger arrived at Watford from Juventus and has adapted quite beautifully to the needs of the top flight. Sarri is well aware of the potential of the player during his time in Italy and that could be the reason the club is ready to pursue the player pretty aggressively.

Chelsea players have urged board to sign Richarlison this summer