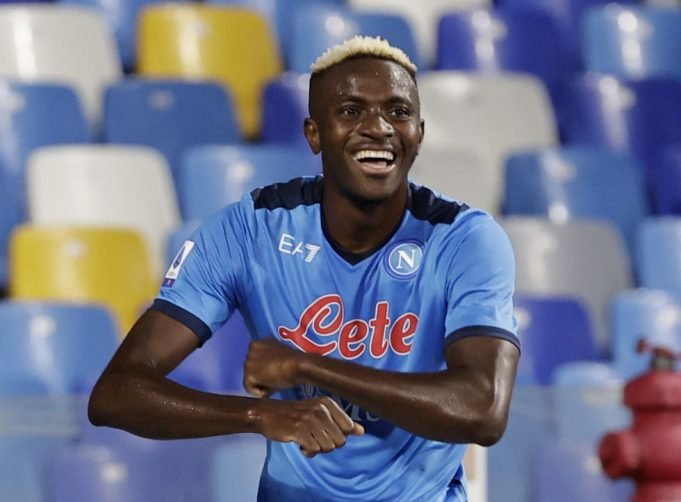 Chelsea might have to pay €90 million to Napoli if they bid for Osimhen.

The report says that Chelsea might have to pay a staggering €90 million to Napoli if they bid for the Nigerian. Serie A club signed the 6-foot-3 striker from current Ligue 1 winner Lillie for €70 million. The Nigeria international was voted Serie A’s player of the month in September.

We all know about the progress of Timo Werner at Stamford Bridge and Chelsea are looking to find his replacement. The Nigerian has already scored nine goals and provided two assists in 12 appearances across all competitions. His club also takes the top position at Serie A 2021/22 with 31 points after 11 games.

Chelsea cannot sign Serie A star in January but they can plan the move in next summer window. If the club finds success in Osimhen’s signing, then it would give an extra advantage to Chelsea in their attack.