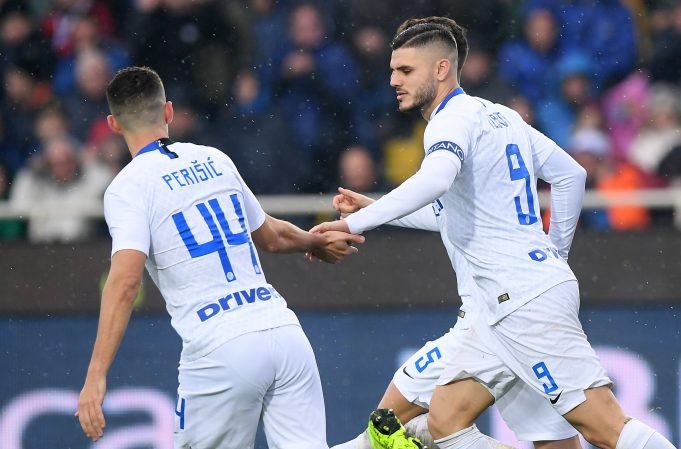 According to reports, Chelsea are very keen on signing Inter Milan striker Mauro Icardi. The Blues have been keeping close tabs on the striker and have been linked with him for a long time now.

Mauro Icardi has established himself as one of the best strikers in the world through his performances for Inter Milan. However, the Argentine’s performances haven’t been good for the Nerazzurri as he has gone without a goal in Inter’s last seven league games.

Chelsea are now more keen than ever to sign Icardi. The club is in dire need of a striker as Gonzalo Higuain and Olivier Giroud won’t be enough for them.

Inter Milan will surely demand a high fee for Icardi provided they plan on selling the Argentine striker.