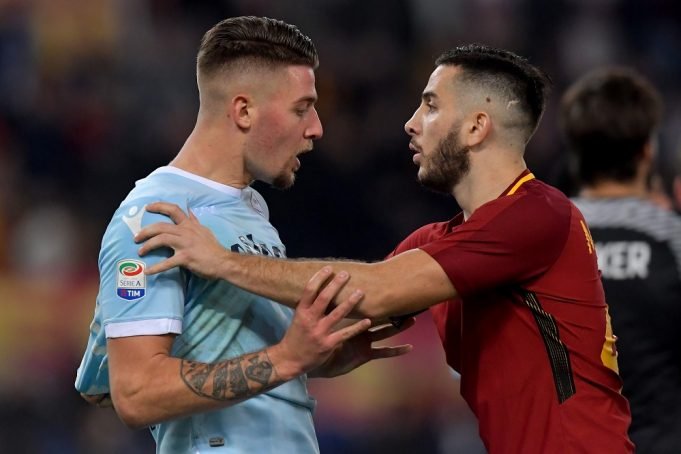 Two European giants are also interested in signing him

The Sebia International has garnered a reputation as one of the most talented players on the planet and has become one of the hottest properties in Europe because of his performances for Lazio over the last two seasons.

The midfielder joined the Italian side from the Belgian club Genk in the summer of 2015. He has been a mainstay in the midfield for the club since then and has scored 17 goals in 94 appearances for the club.

The 23 year old featured regularly for the Serie A giants during the last campaign, scoring 14 goals and assisting 6 in 48 appearances in all competitions.

The Serbian is considered the biggest star of his country right now and has been often compared with the France legend Zinedine Zidane and has attracted lot of attention from many top European clubs this summer.

But the Blues will face a stiff competition from Real Madrid and Manchester United, who are also interested in signing him.