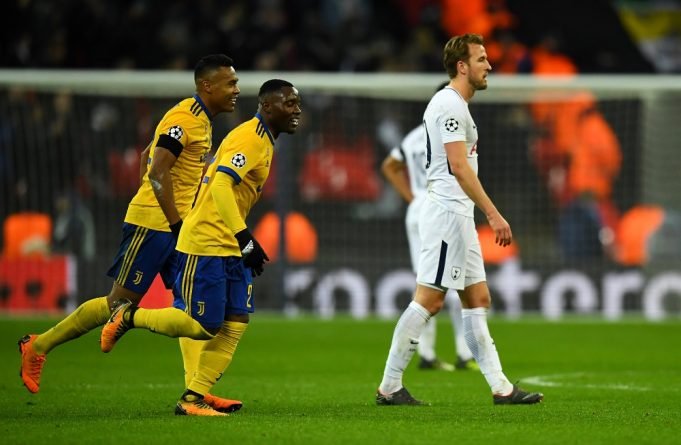 Chelsea are having a disappointing campaign this season after winning the Premier League last season. They are currently 5th in the League and are battling to finish in top 4 in order to qualify for Champions League next season.

The Blues are already planning for the summer transfer window as they are looking to bolster their squad for next season. But according to reports they are reluctant to spend huge amounts on individual signings unless they sell anyone for huge amount.

Italian newspaper Tuttosport claims Chelsea have emerged as serious contenders for Juventus wing back Kwadwo Asamoah. He is available on a free transfer this summer after snubbing a new deal.

The opportunity to land a seasoned international with a proven track record for nothing could be too good to pass up for the Premier League giants.

The 29 year has been very impressive for the Serie A giants this season despite getting limited chances, featuring 24 times for the club in all competitions.

Chelsea would be delighted if they manage to sign him as he is a very versatile player, able to play anywhere in the left side of the team and has tons of experience of playing at the highest level. He would also give competition to Marcos Alonso in the wing back position.

Italian giants Inter Milan are also interested in Asamoah and are ready to offer a three-year contract that will be worth €3.5 million net per year.