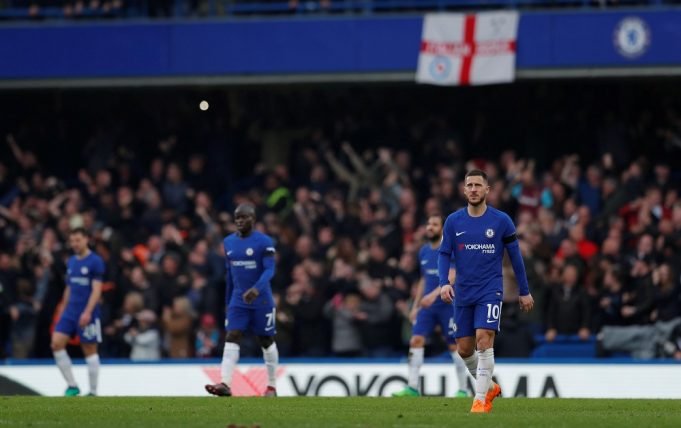 Militao is also chased by other top European clubs

Chelsea’s title defense this season haven’t gone the way they would have wanted. They are struggling right now with 10 points adrift of the top 4 spot. With 6 games only left, it looks very unlikely that they can qualify for the Champions League next season.

Chelsea are already planning for a busy summer and it is expected that manager Antonio Conte will leave at the end of the season. The Blues are looking to add reinforcements and their main priority is signing a defender.

Chelsea have joined the race for Sao Paulo defender Eder Militao, reports the Mirror. Militao has been performing decently for his club and his form has attracted interest from host of European clubs. The Blues are particularly interested in him for his versatility, he can play both in midfield and defense.

Manchester City have also shown interest in him as Pep Guardiola is still keen to add reinforcements this summer.

Other top European clubs Manchester United, Porto and Borussia Dortmund are keeping tabs on him ahead of the summer transfer window.

The 20 year old is just rated at £20 million which Chelsea won’t have any problem to pay but will a face a fierce competition for his signature.