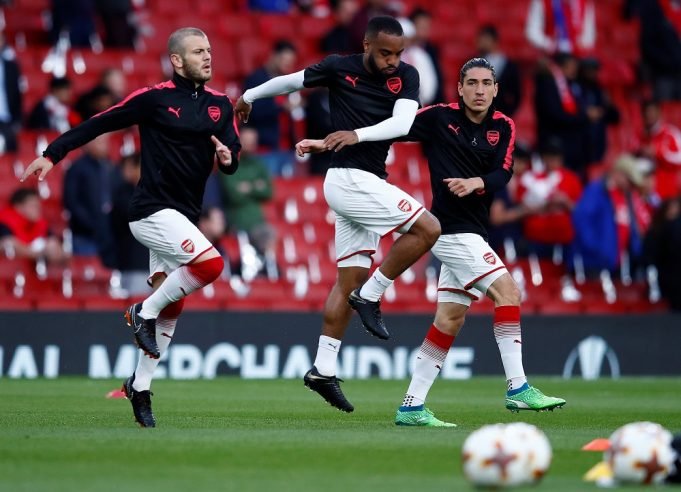 Arsenal wants to cash in on the right back

After a poor Premier League campaign this season, Chelsea are expected to bolster their squad in key areas during the summer transfer window and adding defensive reinforcements is one of their top priority.

The Blues are looking for a new full back as last summer signing Davide Zappacosta’s future is uncertain after failing to impress on his debut season. The club wants someone to compete with their first choice full back Victor Moses and could move for Premier League star.

The Premier League giants are interested in signing Arsenal’s full back Hector Bellerin according to Sport.

Bellerin has been a mainstay in Arsenal’s team over the past five years. He has retained his place in the first team this season and has appeared 33 times in the Premier League. But the 23 year old has endured a mixed season, failing to make a significant impact and could be sold this summer.

Arsene Wenger will leave Arsenal at the end of the season and the Gunners need funds to provide their new manager to spend in the transfer window. The club could cash in on the the Spain International as he will command a fee of over £40 million.

Chelsea wants to sign him regardless of what happens to Antonio Conte as his future is also uncertain. The club believes that he could he could straight away fit into their five man defense but could face competitions from other top European clubs.

Juventus, Manchester United and Barcelona are all interested in Bellerin and are keeping tabs on him.