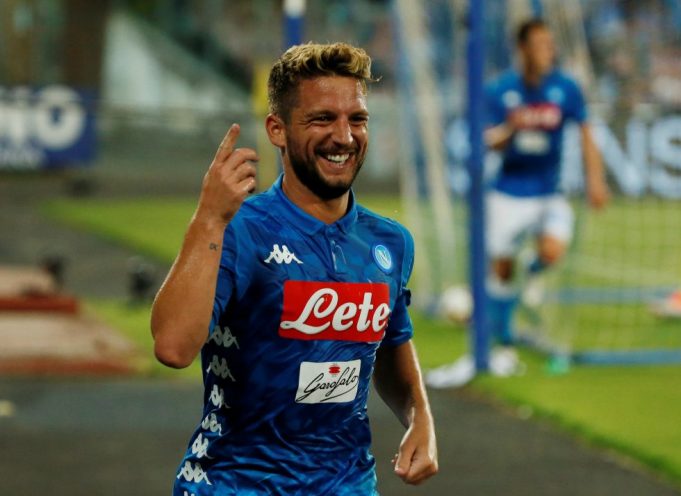 Dries Mertens’ next destination is still unknown, although there are several offers from big European clubs.

Dries Mertens will almost certainly leave Napoli, and yesterday there were speculations that Roma sent him an offer.

The English media claim that in addition to Roma, a Premier League club is also interested in Mertens, and that is Chelsea.

Mertens’ contract with Napoli will expire soon, and many clubs would be happy to bring him for free, as the Belgian is a very good player.

Of course, Chelsea’s policy is not to offer players over 30 years of contract more than a year, but Mertens could be an exception.

He has scored twelve goals in 29 appearances for Napoli so far and has recorded six assists.