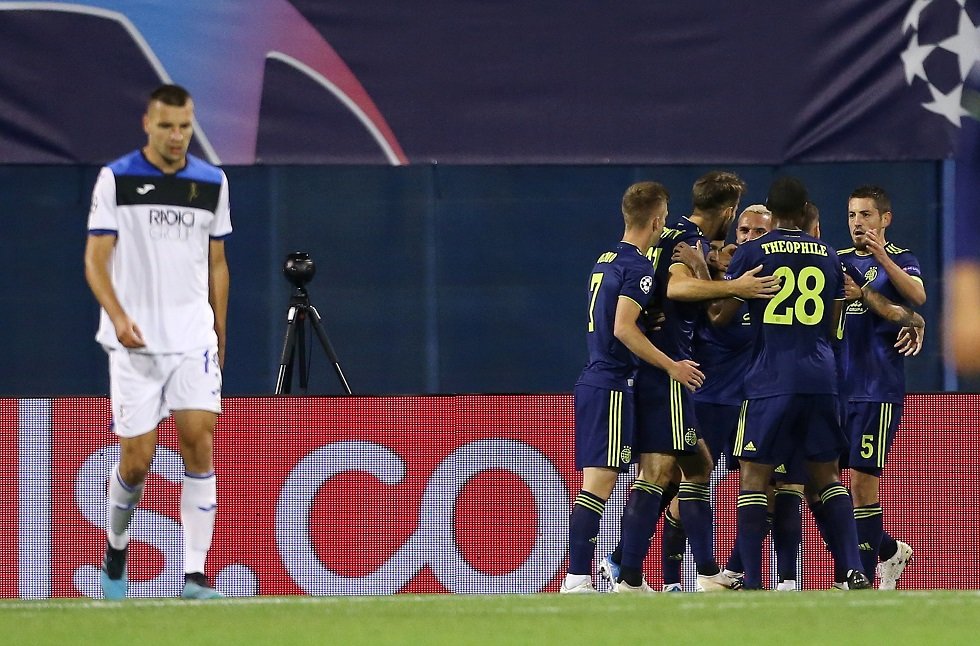 Chelsea have been reported to be monitoring Dinamo Zagreb prospect, Antonio Marin.

The young Croatian has been making heads turn in the Prva HNL and in the Champions League and has also represented his country at U15 and U18 levels.

I know what you are thinking? The last Marin we saw in the Chelsea lineup Marko Marin and it was difficult to see how quickly that bridge burnt.

This Marin is quite different and for a number of reasons. He is still only 18 years old and has already started to show the confidence of a seasoned professional. He likes to appear from the attacking midfield spot but can play out wide as well, similar to Chelsea’s very own Mason Mount.

Frank Lampard has opened up the doors for the Blues Academy products to impress and win a place in the senior side this season, something which has not happened much in the past decade.

He has already found regular stars in Mount, Tammy Abraham and Fikayo Tomori with Billy Gilmour and Reece James itching to earn a similar spot. Chelsea are also looking into successors for Willian and Pedro even though they recruited Chrisitan Pulisic in January and signed Callum Hudson-Odoi to an extension recently.