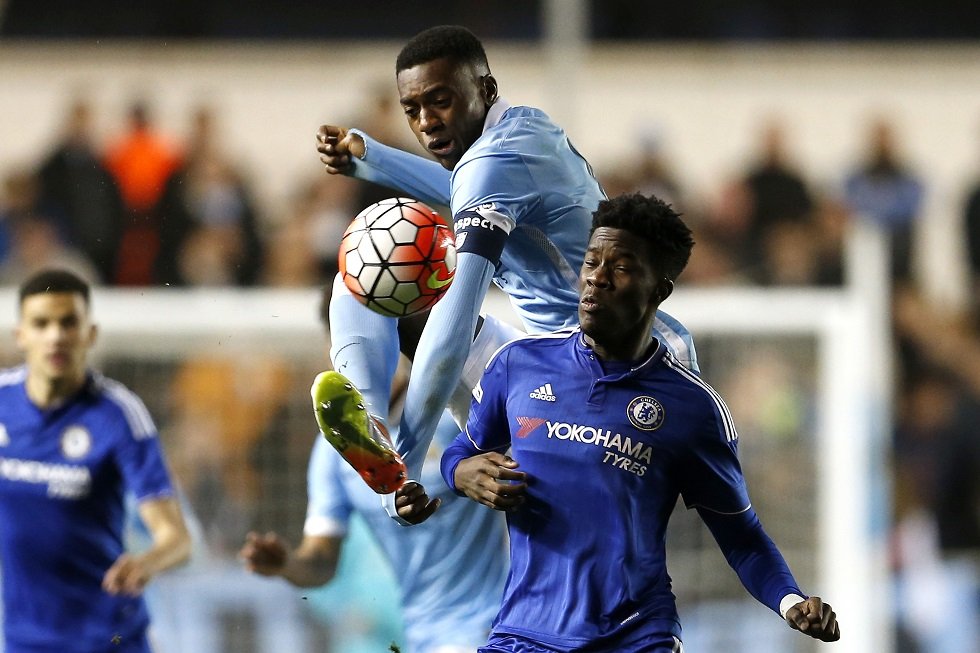 Chelsea have started to investigate Ike Ugbo’s situation with Dutch outfit, Roda Kerkrade over reports of the player not being paid.

The on-loan Blues forward is currently on loan to the second division club and has scored 4 goals in 7 games.

Chelsea and Roda agreed to a deal where the Stamford Bridge-based outfit paid majority of the footballer’s wages. The Dutch outfit which is owned by Mexican investor, Mauricio Garcia de la Vega has chosen to spend the £38,000 Chelsea sent each week to pay off the rest of their players.

Fans already caused an unrest this week where they ejected De La Vega from their home ground. He was met with banners which read – “F*** off Mauricio”, “Faker”, “Liar”, and “Thief”.

Despite warnings from the police, De La Vega chose to attend the game on Monday night and was manhandled by the fans out the stadium all the way from his executive box. The current commotion is reportedly caused by the financial duress Roda is stuck in.

The Dutch outfit is supposedly £1m in debt and has been unavailable to pay the players and staff despite De La Vega’s involvement. The supporters are revolting every week and the Netherlands FA are performing their own investigation into the matter.

Ugbo, 21 reportedly earns ten times more than any of his teammates. He has previously spent time out on loan with Barnsley, MK Dons and Scunthorpe United. There are growing rumours that the striker could be called back to West London this month.