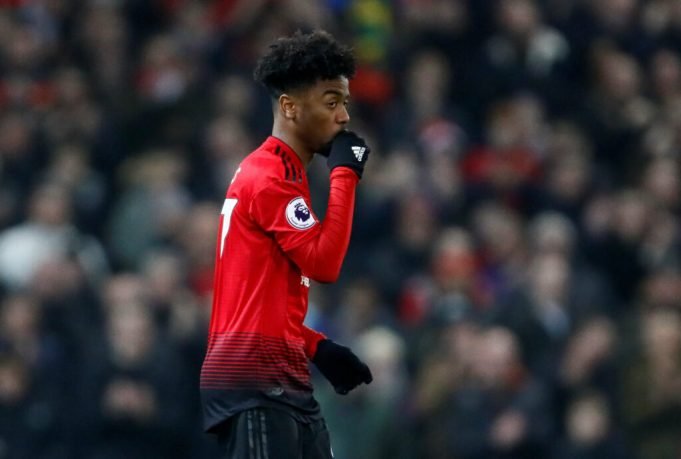 Lampard is lurking at his rivals.

Chelsea are eyeing up a move for Manchester United‘s young starlet Angel Gomes when his contract expires at the end of the season. The 19-year-old is yet to agree terms on a new deal, and Chelsea could snap him up on a free transfer in the summer.

Gomes is considered one of the brightest talents in British football, having captained the England Under-19 side to World Cup glory in 2018. However, he has made just five appearances in all competitions this season, with fellow academy graduates Mason Greenwood and Brandon Williams both seeing considerably more first team football.

According to Metro, United are desperate to hang onto the youngster, but his lack of opportunities in the first team and concerns over his pathway into the senior side are proving to be a sticking point. The club have offered the midfielder a contract of around £25,000 in a bid to keep him at Old Trafford. With the proposed new deal stalling and Gomes’ future in doubt, ​Chelsea are preparing to swoop in and take advantage of the situation.

The Blues are willing to match United’s proposed deal, but will offer him an all-important shot at the first team. Although it would be a free transfer, Chelsea would still have to pay United a compensation fee, as Gomes is under 24.