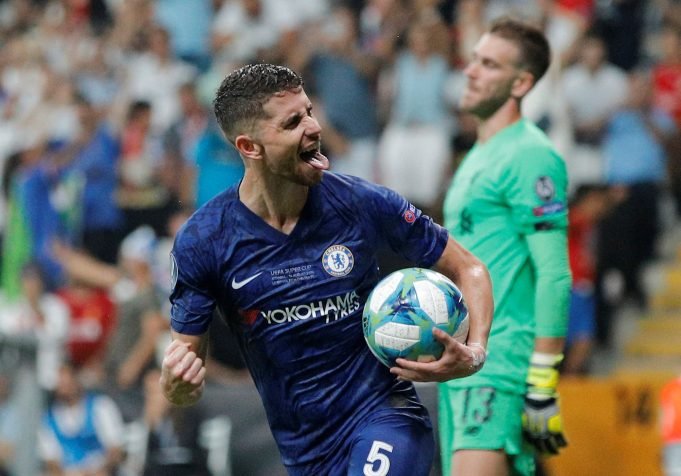 Juventus could propose a straight swap with Chelsea this summer, handing over Miralem Pjanic in exchange for Maurizio Sarri’s protégé Jorginho.

Ever since Sarri dropped Pjanic for the Scudetto showdown with Inter, a 2-0 victory that was one of their best performances of the season, multiple reports have emerged linking the Bosnian with an exit.

According to Calciomercato.it, there could be a solution to suit all parties.

The idea would be to send Pjanic to Chelsea – a club that had already made a big offer in previous months – in exchange for Italy international Jorginho.

It’d allow the former Napoli midfielder to reunite with Sarri, having already followed him to Chelsea last season.