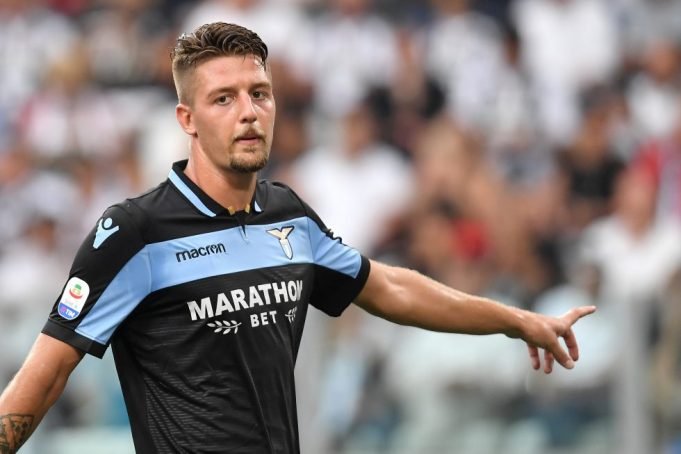 Chelsea have contacted the representatives of Sergej Milinkovic-Savic over a potential summer move.

Frank Lampard had shortlisted the Lazio midfielder since he first arrived at Chelsea but he needed to make other squad improvements first.

Following the arrivals of Timo Werner and Hakim Ziyech, the Blues are not stopping in the transfer market with deals likely underway for Kai Havertz, Milinkovic-Savic and a number of other prominent names. However, is this Serbian maestro really a necessary signing?

Chelsea have an overflowing midfield with the likes of Jorginho, N’Golo Kante, Ruben Loftus-Cheek, Mason Mount, Matteo Kovacic and Billy Gilmour. The only way Milinkovic-Savic will fit into that lineup if one player was to leave. There have been talks of Maurizio Sarri sweeping up Jorginho once again in the player’s career but Juventus have just signed Arthur Melo.

Lampard’s has already set his intentions from the very first day he took over at Chelsea – turn them into title-challengers again. He realizes that the current squad simply won’t do against the likes of Liverpool and Manchester City. That means, adding more talents such as Milinkovic-Savic who could secure a midfield for years at end.

Manchester United wanted him previously but could not cough up his £100m asking price then. With the worldwide pandemic affecting several clubs, Milinkovic-Savic’s price should have dropped significantly. Chelsea also have a former connection with his agent, Mateja Kezman who represented the London side years ago.