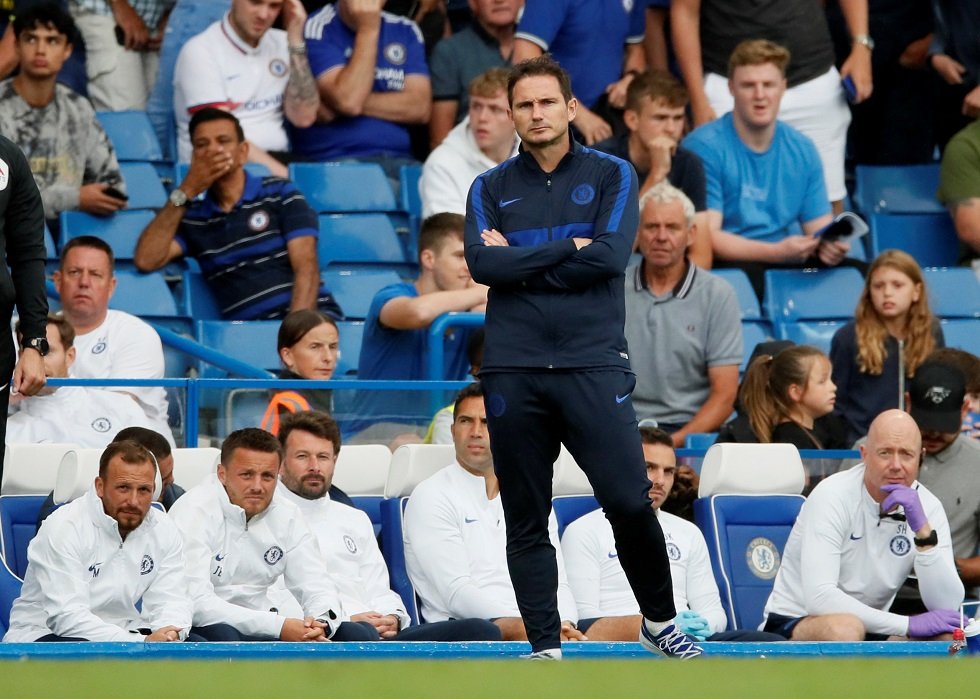 Chelsea are feeling optimistic about getting back in the transfer business after amending their appeal to the Court of Arbitration for Sport.

The Blues got handed a two-window ban on February which stops them from signing any players in the 2019/20 season.

Frank Lampard could only add Matteo Kovacic into his squad and had to rely on promoting the club’s youth products. While this process had yielded some benefits, the 41-year-old would still like to add more strength through his squad through player signings.

Manchester City were charged with a similar offence but they managed to escape punishment even after an official investigation. Chelsea have used the example of the Premier League champions to get their transfer ban lifted.

The Pensioners are struggling to win games in the Premier League and bolstering their ranks in January could help with their seasonal aspirations. Lampard will still need to prove himself if he plans on keeping his job at Stamford Bridge.

To his credit, Chelsea are still a respectable side who put up a strong fight against Liverpool in the UEFA Super Cup. Through this transfer ban, the Blues fans have also gotten a chance to see their youth players feature for the side.

Mason Mount and Tammy Abraham have broken out as instant stars and the supporters are waiting on the edge of their seats for Callum Hudson-Odoi to return.