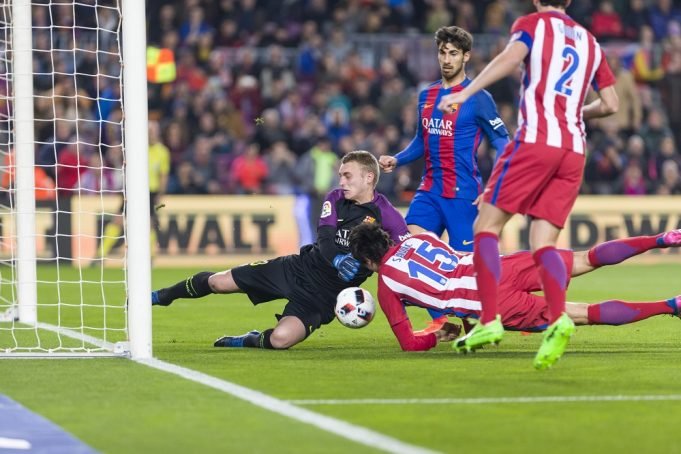 One of the unexpected areas they might have to strengthen is between the sticks as Thibaut Courtois continues to be linked with Real Madrid in this transfer window, as they wants him as a long term successor of Keylor Navas.

The Belgium International returned to the club from Atletico Madrid in the summer of 2014 after he enjoyed 3 successful seasons on loan in Spain. Since then he has been a key player for them and is considered as one of the best Goalkeepers in the world.

But the 25 year old has been stalling on signing a contract extension at Stamford Bridge for a past couple of months and could leave on a free transfer next year when his contract expires. The club are desperate to keep him but they are also open to selling him rather than to let him leave for nothing at the end of next season.

The London club are bracing themselves for Courtois’ departure and has been linked with host of goalkeepers like Alisson Becker, Jordan Pickford, Joe Hart, Pepe Reina and even Petr Cech.

Chelsea have turned their attentions to Barcelona goalkeeper Jasper Cillessen in their search for a new No.1, according to TransferMarketWeb.

The Netherlands International joined the Catalan giants from Ajax for an initial €13 million plus another €2 million in add-ons, signing a 5 year deal in 2016. He has proved to be a reliable back-up to Marc-Andre ter Stegen over the past two years.

But the Dutch goalkeeper is also keen to leave this summer in order for more regular football after playing second fiddle over the past few seasons.