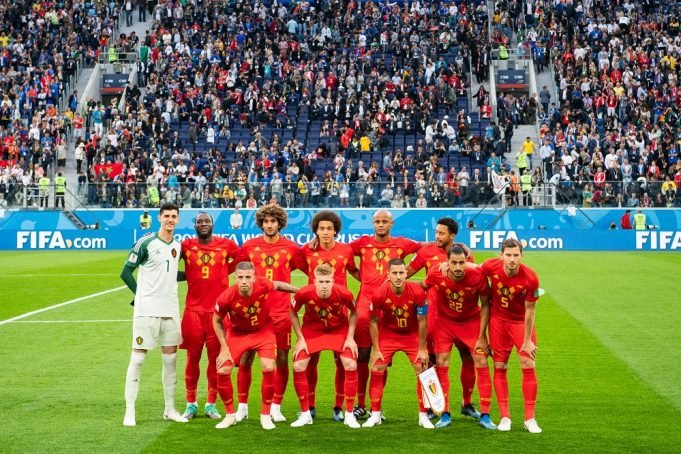 He has been heavily linked with a summer exit

The London club was linked with a move for Roma goalkeeper Alisson Becker if the Belgium International leaves them. But the Brazil International completed a move to Liverpool earlier today, becoming the most expensive goalkeeper ever.