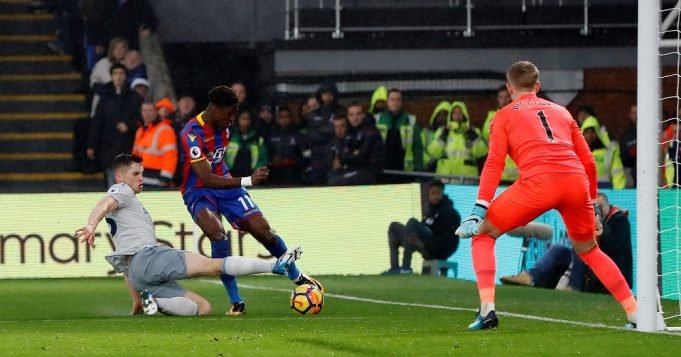 He signed a new five-year deal last summer worth around £110,000 a week but has been heavily linked with a summer exit. Tottenham and Everton in addition to Sarri’s side have all shown strong interest in him.

The player reportedly himself wants to test himself at another big club after struggling to make any significant impact for the Red Devils.

Chelsea have submitted an offer of £30 million plus Danny Drinkwater to sign Wilfried Zaha from , according to Metro.

Drinkwater was signed from Leicester City last summer but struggled to make an impact throughout the season. The new coach does not see him in his future plans and ready to offload him in order to sign the exciting forward.

Read Also: Chelsea on red alert as their target have been put in the transfer market