Chelsea FC Latest News .com
Home Chelsea FC News Chelsea Have Made An Appeal To FIFA Regarding Their Transfer Ban 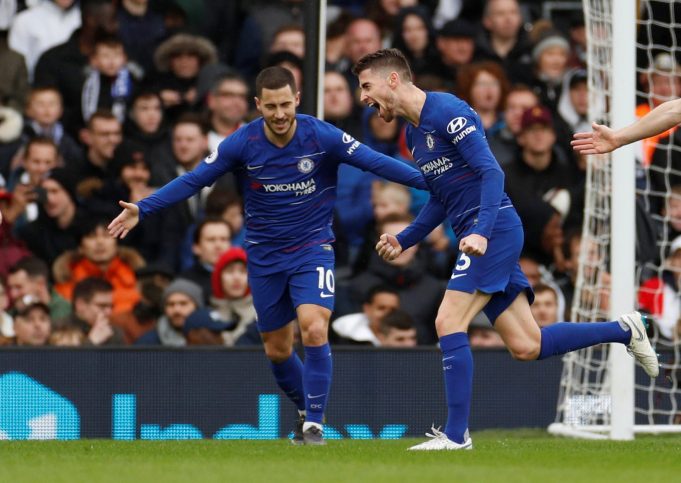 Chelsea have appealed to FIFA against their transfer ban, the football’s governing body has confirmed.

The West London giants cannot make any transfer dealings in the next two transfer windows after FIFA found them guilty of breaching a number of regulations regarding transfers related to players aged under 18.

The Premier League outfit had planned to overhaul their squad in the summer but in the current scenario, they might have to take help of their loan contingency.

Earlier the likes of Real Madrid and Barcelona completed signings during the appeal process but a number of reports suggested Chelsea would not have that privilege.

In an official statement, FIFA said, “there is no exact timetable” for Chelsea’s case, and the appeal panel chairman must decide on freezing the punishment.”

Chelsea had hoped to delay the proceedings by making an appeal but they are unlikely to be exempted. The ongoing form has compelled the club to make changes in the summer.

If the club fails to break into the top four Sarri could have to make way for a new manager. Zinedine Zidane has been linked heavily in the last couple of weeks but the French man is yet to be approached officially.

Callum Hudson-Odoi told to use his potential by manager Tuchel

Chelsea could challenge Liverpool for Premier League title next season

Callum Hudson-Odoi told to use his potential by manager Tuchel

Chelsea could challenge Liverpool for Premier League title next season