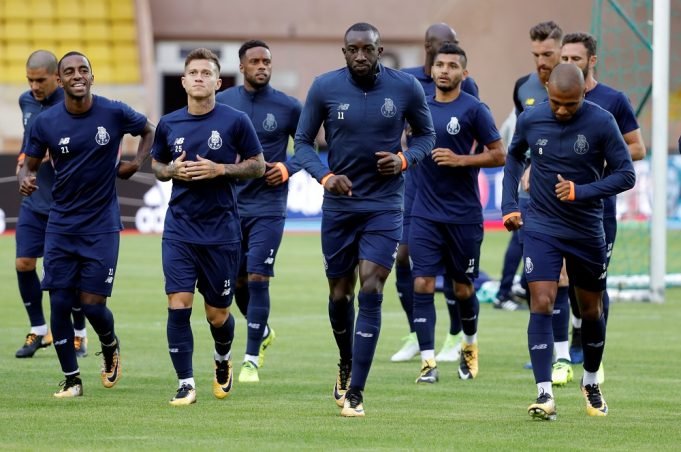 They might have to bolster their frontline in the transfer as last summer signing Alvaro Morata has been heavily linked with a summer exit.

The Spaniard was bought by Blues from Real Madrid for a record transfer fee of £60 million last year, to fill the sizable boots of Diego Costa who left them to join his former club Atletico Madrid.

His game time was further reduced when the club signed Olivier Giroud from Arsenal in the January Transfer Window. The French striker was given the nod to start ahead of him by Antonio Conte and was very impressive, scoring 5 goals in all competitions.

The Spain International just scored 15 goals 47 appearances in all competitions during the 2017-18 campaign, with 11 of them coming in the Premier League. Clubs like Borussia Dortmund and Juventus are interested in signing him.

It was reported on Thursday that the Premier League giants will with Morata’s agent to resolve his future. The player likely to quit after just one season with the club demanding around €65/70 million for him.

Chelsea have joined the race to sign FC Porto striker Moussa Marega, according to  Zero Zero. He returned to the club from a loan spell last summer and established himself as a crucial player for them.

The 27 year old 23 goals in 40 appearances for the Portuguese side last season,  helping them win the Primeira Liga title. He finished as their top goalscorer in the league.

The Mali International openly admitted last month that he desires a move to the Premier League despite the success he had in Portugal. He said:

“For me, I think it’s the best time to try my luck elsewhere, to try something new, get to know a new league. The Premier League for example. It pains me to say this, because I’m very attached to this club, to its fans who give me a lot. I’ve liked [the Premier League] for a long time. Then again, who doesn’t? It’s a great league, with great players. It’s flattering when clubs are interested in you, but I’ve always dreamed of playing there. I want to be happy, with my family, in a league I love.”

But the Blues could face stiff competition for the Striker, who has a €40 million release clause, from Premier League rivals like Tottenham, Everton and West Ham.

Read Also: Chelsea will meet with player’s agent next week to resolve his future