Chelsea FC Latest News .com
Home champions Chelsea have given their target an ultimatum to make a decision 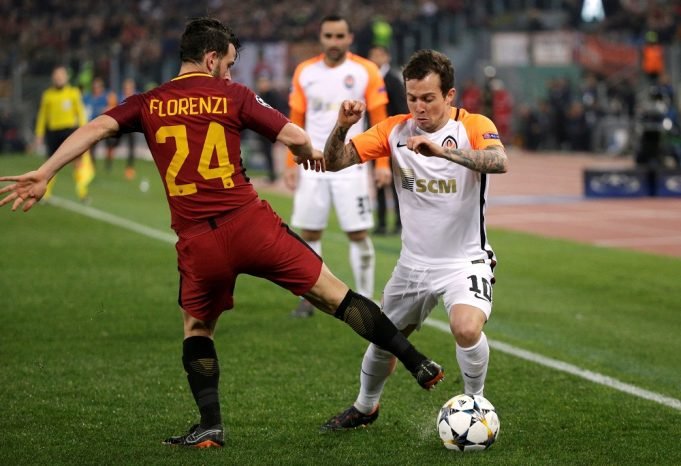 Sarri is still keen on adding to his midfield despite signing the Italy International last month. They missed the chance to sign Aleksandr Golovin as he joined Monaco but now have turned attention towards former Shakhtar star Bernard.

The Brazilian joined the Ukrainian side from Atlético Mineiro for a reported fee of €25 million, signing a 5 year contract in 2013. He has been a mainstay at the club since then, performing constantly at a high level.

The 25 year old featured regularly for the club last season and had an impressive campaign, scoring 10 times in all competitions, his biggest haul since moving to Europe.

The winger, who can play either side on the flanks, is a full Brazil international, making 14 appearances for the Selecao, though was not part of their World Cup squad.

He left the club during the summer after his contract with them expired and has 12 official proposals which includes clubs like West Ham, Leicester City, Wolfsburg and Palmeiras.

AC Milan have also joined the race to sign the Brazil International, with the player reportedly is said to favour a move to the San Siro. However he has held talks with both the Italian side and Premier League giants.

Chelsea have reportedly given Bernard an ultimatum over a deal to move to London this summer reports Read Chelsea.