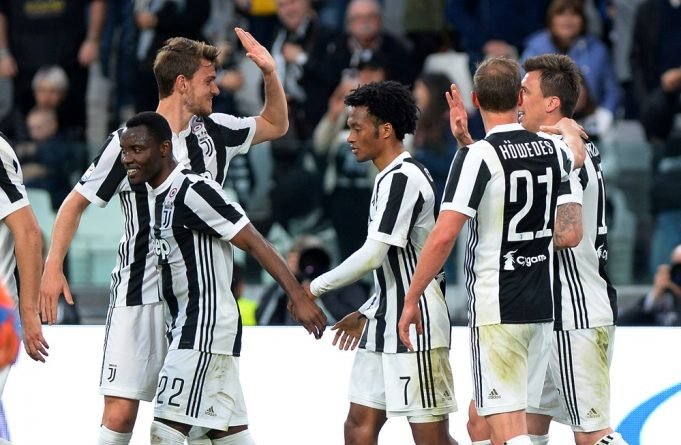 There were reports in the past few days that the club are interested in signing Juventus defender Daniele Rugani, who is regarded as one of the most promising and talented centre-backs of his generation.

Chelsea have emerged as favourites to sign Rugani, according to bookmakers. Numerous reports from earlier in June suggested that Maurizio Sarri will target a move for the centre-back should he replace Conte.

“Chelsea are the runaway 2/9 favourites to complete the signing of Juventus centre-back Daniele Rugani for a fee of around £30m,” wrote BetStars director of trading Ian Marmion in the Daily Star as quoted by Sportsmole.

“The 23-year-old already has seven Italy caps to his name and has established himself as a first-team player at the Allianz Stadium, however it now appears he is set to pack his bags for Stamford Bridge as the Blues look to rebuild ahead of the new season.