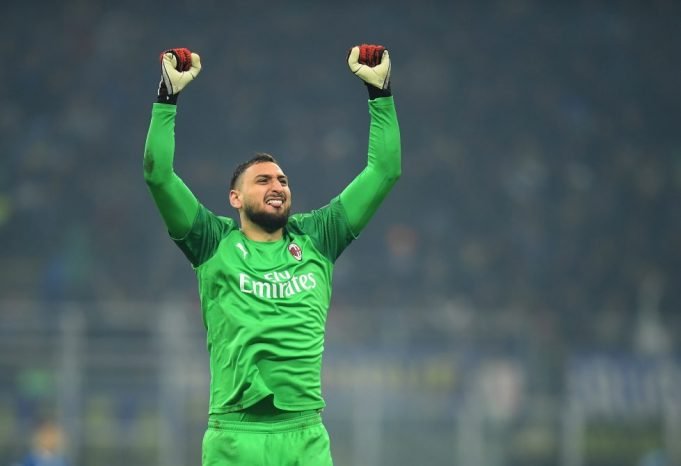 AC Milan desperately want to keep him beyond next season and might just succeed into signing him to a contract extension.

The Rossoneri has scheduled a meeting with his agent, Mino Raiola where they will look to extend his stay past the summer of 2021. Right now, the outcome of that meeting is still uncertain but it might not change the outcome in Chelsea’s favour. Donnarumma is happy at AC Milan and could buy into their rebuilding project with big names rumoured to come in this summer.

Frank Lampard might have ended all hopes of continuing with Kepa Arrizibalaga in goal. The Spaniard returned to his usual starting spot right after the season restart but he has already made a strong dent in his Chelsea career. After several unforced errors, Lampard is willing to move Kepa on for a player more suited to his coaching style.

Previously reports claimed that Ajax’s Andre Onanna was a top target, available around £30 million in the current market. Donnarumma could have come in around the same fee due to his contract situation. But complications have risen from Kepa’s arrival fee in 2018. Chelsea paid an eye-watering £71.2 million to sign him from Athletic Bilbao and will find it hard to sell him for anywhere close to that fee.