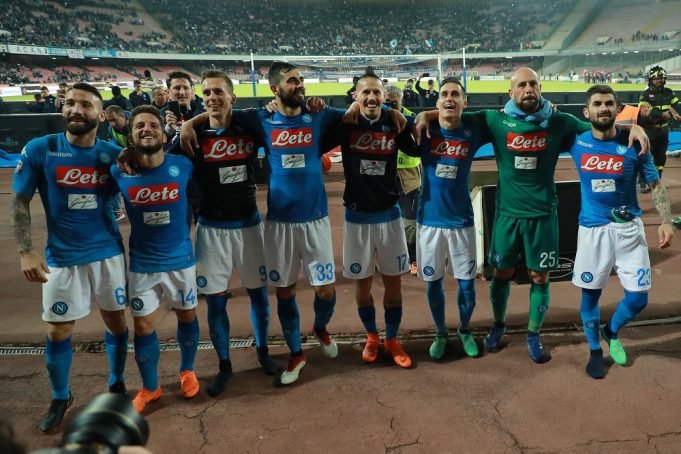 The manager wanted more players from his former club after completing the signing of the Italian midfielder. Elseid Hysaj was one of the players he wanted to bring at Stamford Bridge this summer.

The Albania International earned plenty of attention from top European clubs after his outstanding performances in the right back position last season. However, there were speculations that Napoli president Aurelio De Laurentiis stepped in to enforce a ban in transfers to Chelsea.

However the full-back’s representative confirmed few days ago that there was no such ban and the Serie A giants wanted to keep hold of their key players this summer, the reason why the deal failed.

The London Outfit have been handed transfer boost in pursuit of the player and could move for him in the January transfer window.

Hysaj is under contract in Naples until June 2021 and is currently rated at around £25 million but his club are keen to improve those terms. But he has halted negotiations with the club, confirmed by his agent.

Asked about the defender’s contract talks, Giuffredi told Radio Marte as quoted by Daily Star: “We have stopped because there could be Chelsea [talks] in the future.”