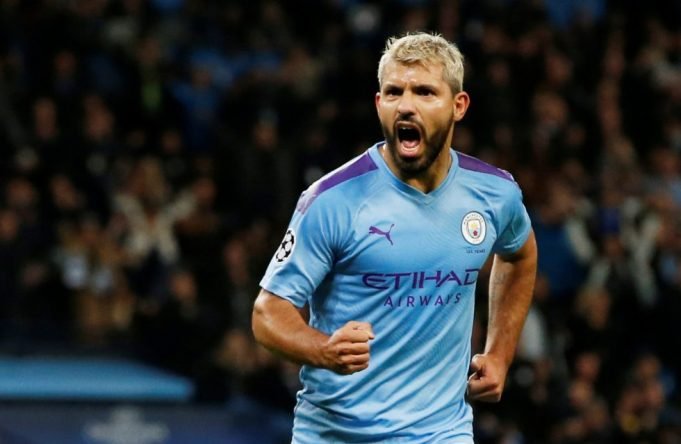 Chelsea have received a boost in their pursuit of Sergio Aguero.

It is no secret that the Blues are gunning for his signature now that he is about to become a free agent.

City confirmed that they will be ending their association with their record goalscorer this summer. Pep Guardiola has Gabriel Jesus up front and is demanding a younger presence to carry the attack. While Aguero has performed brilliantly over the past decade, he is nearing in towards the end of his career at 33.

Barcelona were thought to be firm favourites to land him. Ronald Koeman has been demanding for a striker and Aguero could be the perfect fit. Problem is the Argentine forward wants to remain in England. He has scored 181 Premier League goals and currently stands fourth on the list of highest scorers.

In a couple of more years, he could Wayne Rooney’s record of 208 and move up to second behind Alan Shearer. Hence, an offer from within England would be more preferred by Aguero. Chelsea could be that outfit to land him, seeing how their options in strike are very ineffective.

Olivier Giroud is 34 and also in the final few months of his contract. Tammy Abraham’s injury problems have not allowed him to compete for a starting spot and Timo Werner has been horrendous in front of goal.