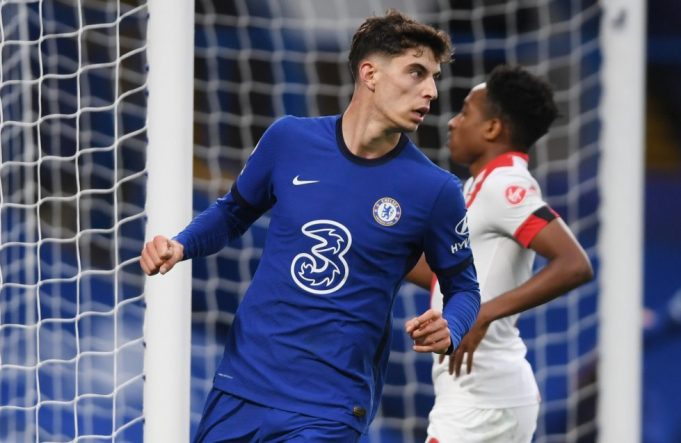 Joe Cole has asked critics to hold off judgement over Kai Havertz just yet.

Since tying down his £72 million move from Bayer Leverkusen, the midfielder has struggled to impress.

It has mostly been a period of adjustment which is likely to continue over the course of the season. Havertz is still not a finished product with plenty of development necessary over his best-suited role in a team.

Unfortunately, this has invited criticism and Chelsea great, Joe Cole won’t stand for it. He said, “No, it’s not been fair (the criticism) because when you do go into a different culture, with different team-mates, different style of play and different training, it can be tough,” the former Chelsea winger told BT Sport of Havertz’s potential.

“But the talent is unquestionable. He’s widely regarded as one of the best young players in Europe. He’s had his injury difficulties, he had the [corona]virus that set him back, but my feeling is that the cream will always rise to the top and he’s a top, top player.

“We’ve seen it in flashes and as the season moves on, that will get more and more consistent. I think he’s struggled a little bit with how well Werner has settled in. Two German lads coming in, obviously it helps, but he’s (Werner) settled in.

“They’ve come from different clubs, different environments and different demands in training, so Werner has settled in quicker, but Havertz will be a big player, I’m convinced of that. As the season goes on, he will impact games.”