Chelsea games with the most yellow cards 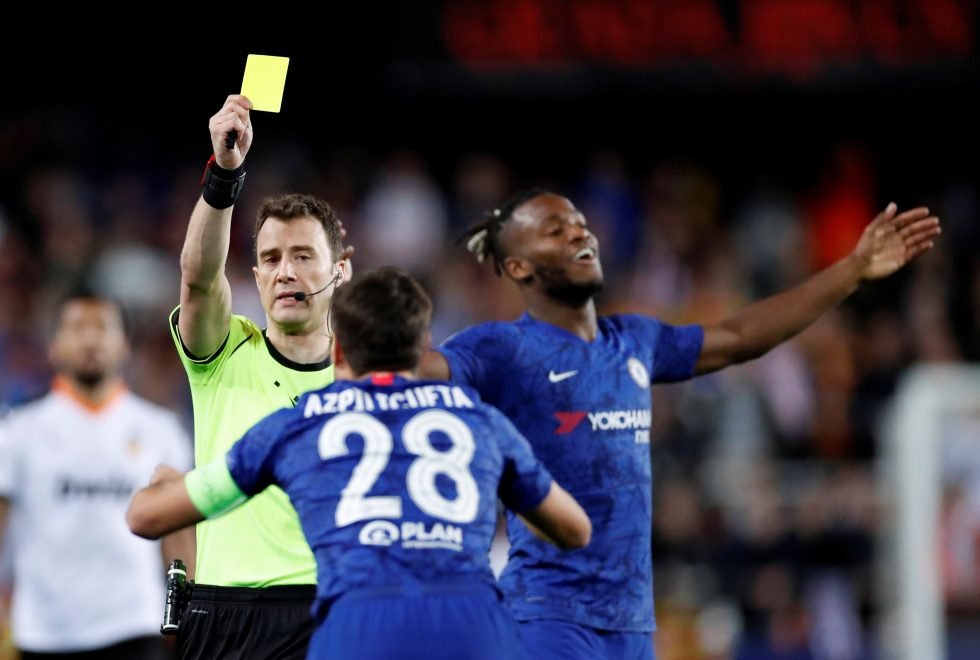 Chelsea games with the most yellow cards in Premier League history

Here we look at the most fierce Premier League games ever for Chelsea. Chelsea have had some great players over the years but also aggressive ones too. Chelsea players like John Terry, Michael Essien, Branislav Ivanovic and Diego Costa all come to mind. But which Chelsea games saw the most yellow cards? Well read more to find out.

Chelsea games with the most yellow cards in one game

Premier League Chelsea Most yellow cards in a game (Overall) 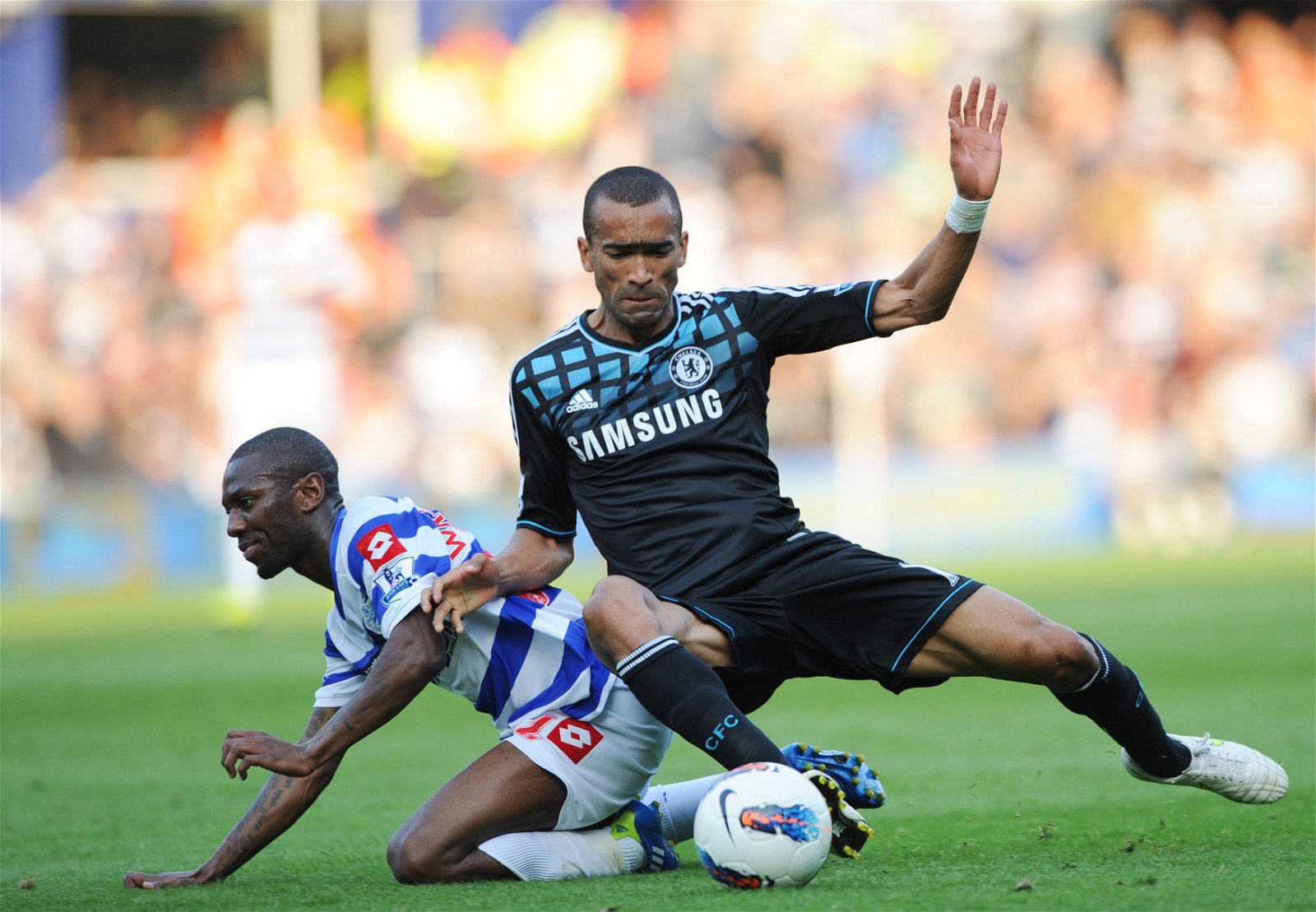 QPR won 1:0 and had only two of their players booked. This has to go down as one of the most fiercest Premier League games ever! Two Chelsea players sent off and nine players booked. It’s remarkable the players left the match still in one piece! This game is also on our Chelsea games with the most red cards list too! 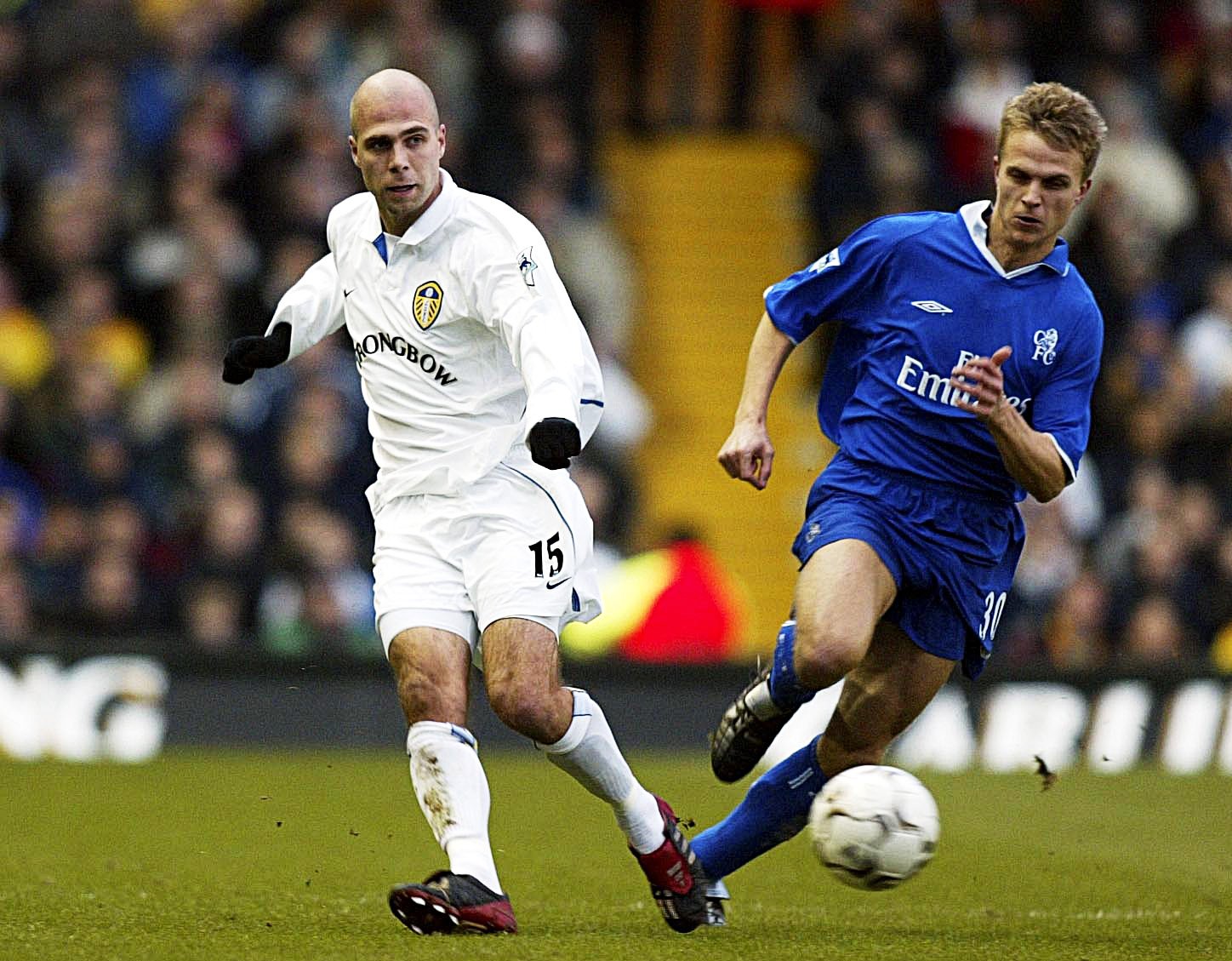 Chelsea incurred seven yellow cards in their match at Leeds United in 1998. The two teams battled out a 0-0 draw but the game was not short of action.

Seven Chelsea players were warned while Frank Leboeuf was sent off with a second yellow. 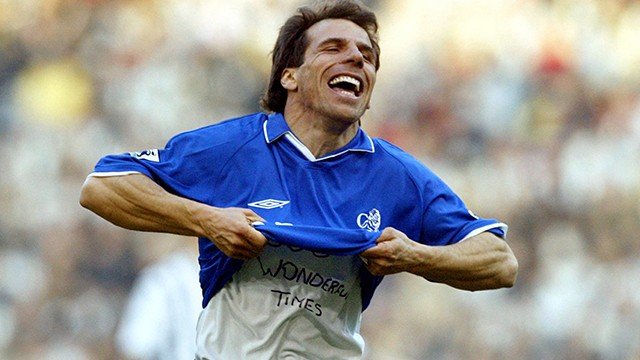 There were six Chelsea players yellow carded in a fierce battle against Everton at Goodison Park. The match ended 1-3, with Chelsea’s Frank Lampard, Zola and Graeme Le Saux all scoring. However, the match turned nasty with six Chelsea players warned and one Everton player sent off. 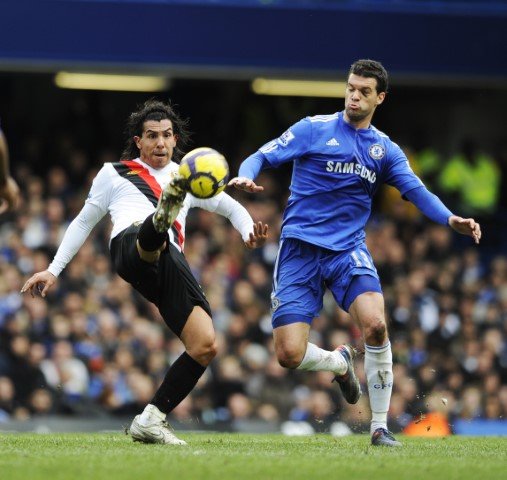 Another away game. This time at Manchester as City hosted Chelsea. The match ended 2-1 to City with a total of six Chelsea players cautioned. Howard Webb was officiating the match and he was rather busy that day. 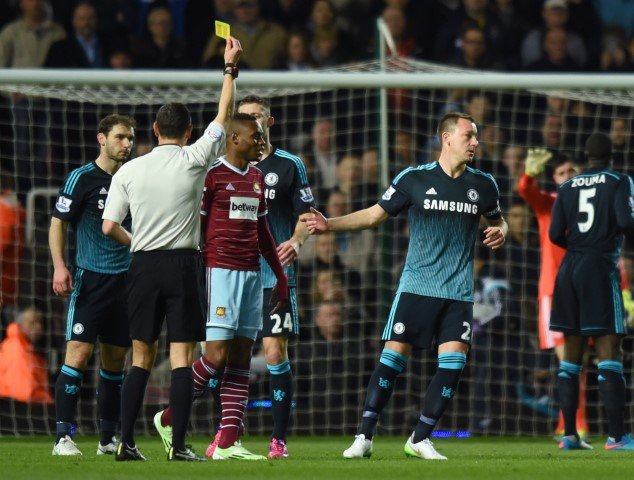 There seems to be a pattern emerging here. Yet another away game and another game in October. Chelsea tend to get a lot of yellow cards away from home and at the start of the season!

West Ham United beat Chelsea 2-1 at Upton Park. Jonathan Moss refereed that game and he saw to it that Chelsea players were warned after a fiery game.

Chelsea’s Nemanja Matic was sent off in the 44th minute after a second yellow. Chelsea battled away but ended up losing. 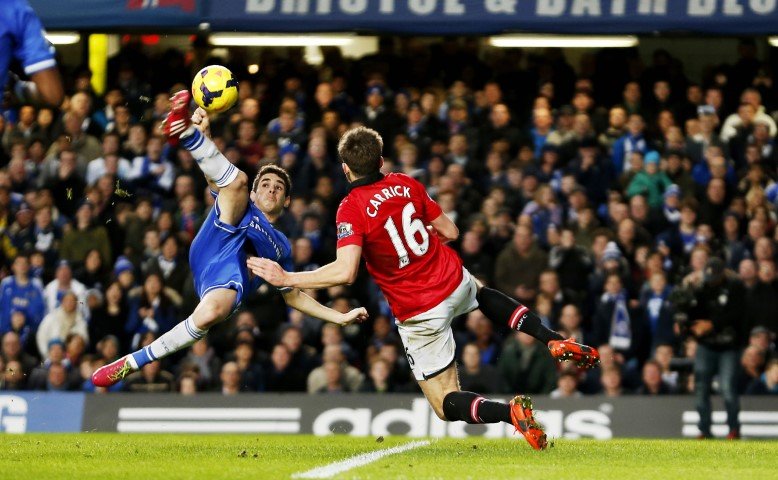 Manchester United and Chelsea battled it out at Old Trafford for a 1-1 draw back in 2014. This saw the one of the most fierce Chelsea games with the most yellow cards. Six Chelsea stars are booked after losing their heads.

Meanwhile, three Manchester United players were cautioned so there was no love lost in that match. Branislav Ivanovic was sent off after a second yellow card in the 90th minute.

There have been some other crazy games recently too in past seasons. Notably, Chelsea and Manchester City had a fiery encounter last year which saw two Man City players sent off. A  nasty tackle from Sergio Aguero on David Luiz and Fernandinho attacking Fabregas saw them both sent off. Watch & Bet Football Here =>

There are no red cards!