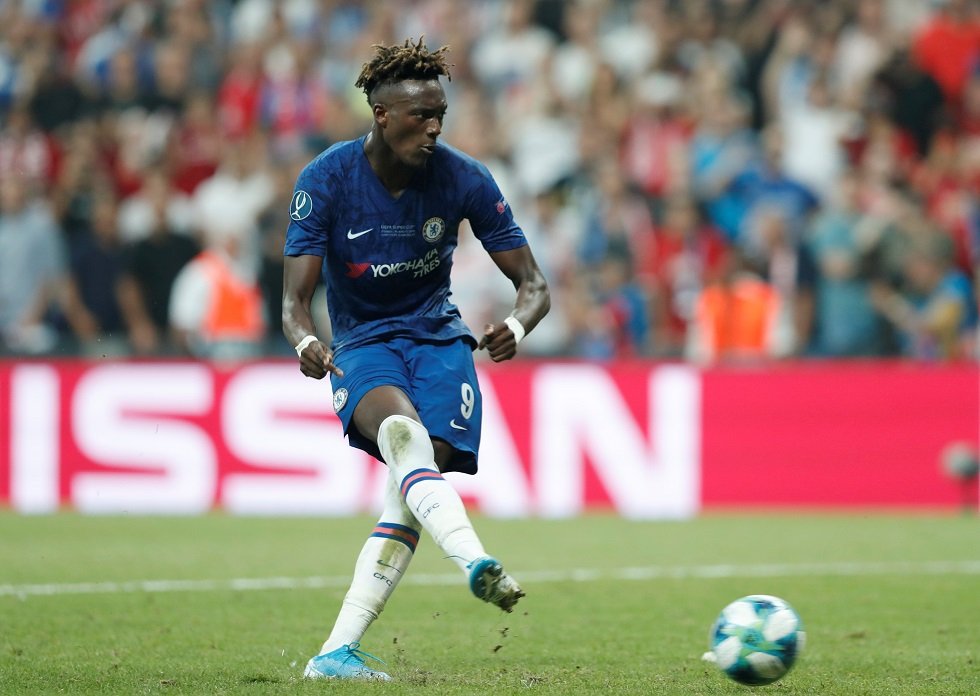 Racial abuse from his own fans will not be enough to derail Tammy Abraham’s season, states the Chelsea forward.

The 21-year-old was subjected to racist chants after he missed the final penalty of the UEFA Super Cup match against Liverpool which led to Chelsea losing the game. Frank Lampard said he was disgusted” by the actions of a “so-called Chelsea fan” and also backed up the young footballer.

Abraham came on from the substitutes bench for the 1-1 draw against Leicester City on Sunday. He failed to deliver a winner in the second half but kept his head high after the match as he said, “Things happen in football. Unfortunately for me, I was on the receiving end. I have had experiences of taking penalties under pressure [and] tucking them away. Unfortunately for me, I missed.

“I was getting some abuse but for me, I am a positive guy. I don’t listen to the rubbish, to the people who try to bring you down. I just try to keep the focus on me and keep going.”

“You just want to silence the haters,” he added. “You just want to do your bit on the pitch [and] let the football do the talking.” Chelsea are yet to register a competitive win under Frank Lampard but Abraham is not discouraged by the recent results.