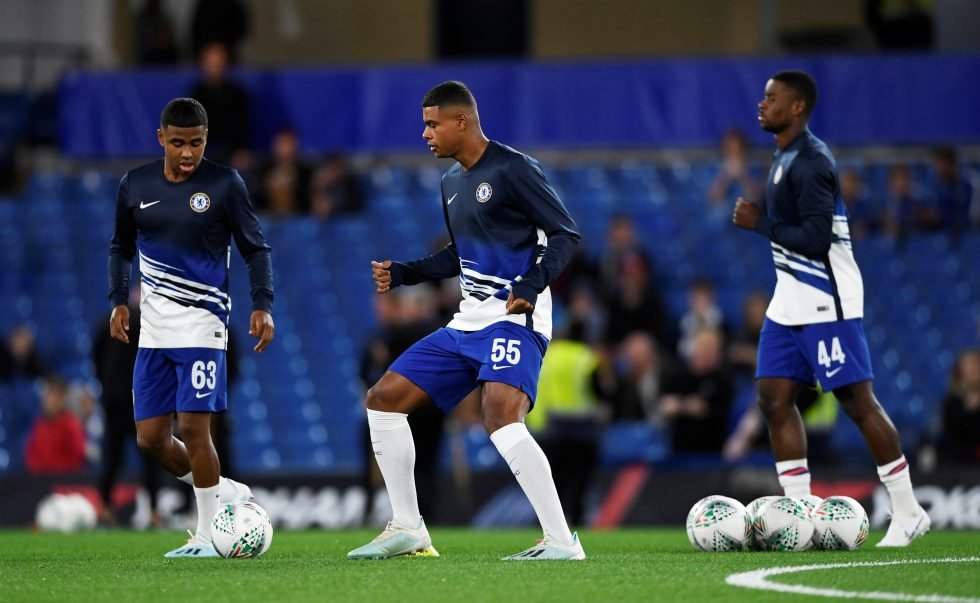 Chelsea are a club who are known for their recent success. Ever since the change of ownership to the billionaire and oligarch Roman Abramovich, Chelsea have had it easier in the league to win matches.

However, that does not mean that the competition at the top is easy. The likes of Manchester United, Manchester City, Arsenal and Liverpool have also influxes heavy amounts of money into the club.

Sometimes Chelsea have come out on top and sometimes the Blues have failed to do so. They have not been able to compete at times with Manchester City’s money or with the club history of Manchester United and Liverpool.

This means that they have lost out on players who have gone on to cost them the league or other trophies.

One big example of this was that Chelsea wanted to sign Robin Van Persie from Arsenal but Sir Alex Ferguson’s Manchester United had more pulling power. Eventually, Van Persie helped the Red Devils win the league by personally himself winning the Golden Boot.

Another example was that of Yaya Toure. When he left Barcelona, Chelsea wanted to sign him and a deal was on the cards. However, the player was also offered a position by Manchester City and the new rich boys in town blew the old Blues over by offering him more money and a better financial deal.

Toure went on to play crucial roles in two of Manchester City’s league wins, becoming the PFA Player of the Year in one of them.

This proved to Chelsea the importance of a system that depended neither on money nor on the history of the club. This made the Blues think of a new path. A path that would help them produce players year after year on their own without shelling out big money but at the same time making sure they win trophies with big players for the future.

An Eastleigh lad who has been with us since he was an Under-8 goalkeeper in our development centre programme, he is young and vibrant. 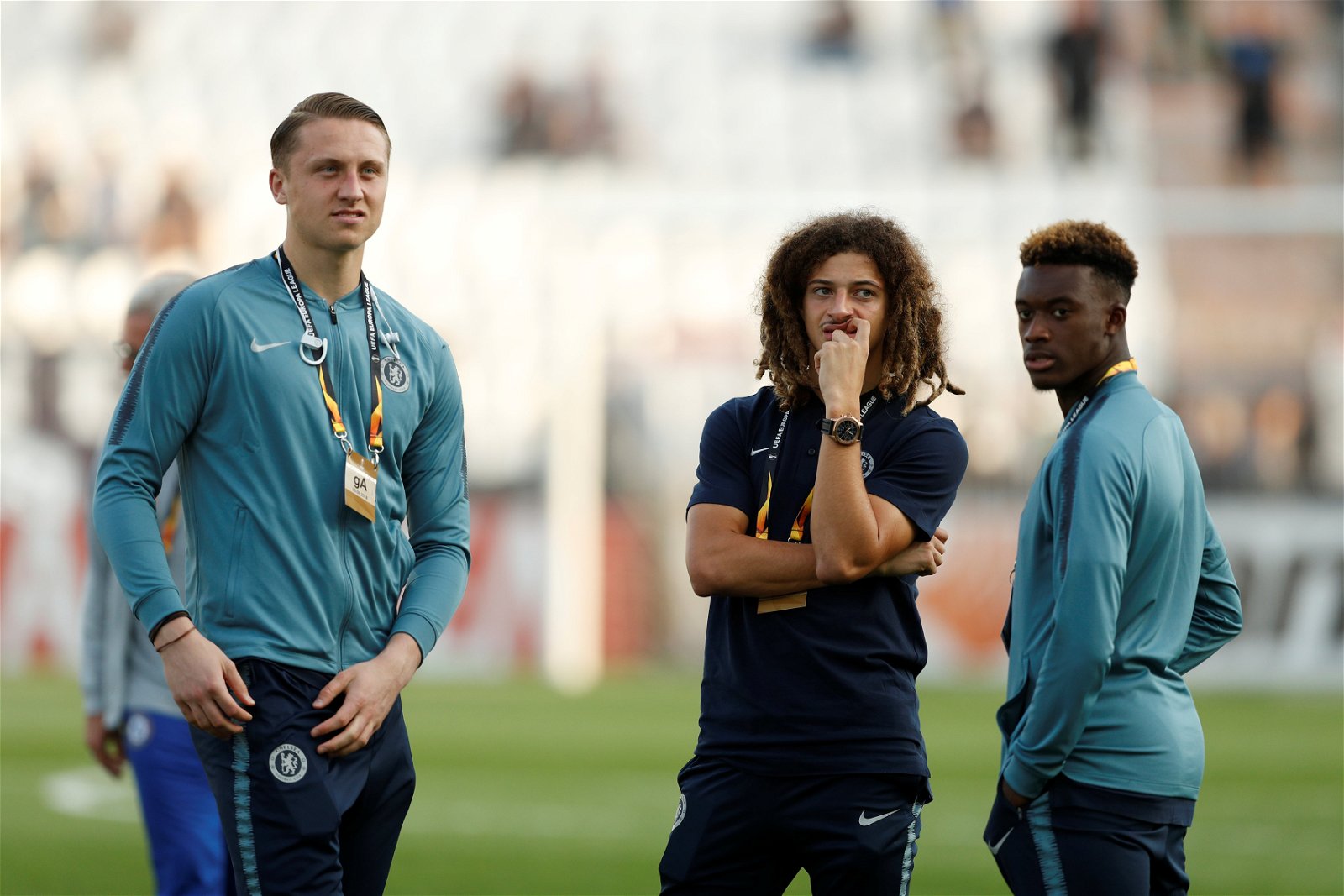 He joined us from FCB Escola Varsovia and is a tall goalkeeper of the same build as Petr Cech. He reminds us of another quick on his feet player despite being so tall, thanks to his agility; Manuel Neuer.

Another talented young goalkeeper, he never received his proper chance in the first team and is now being looked at as an option to be sold out by the club.

Has one of the best traits of a modern day defender, he is a ball playing centre back. He is young but solid in defence. He still needs to work a lot on his physicality but that will naturally happen with age at this stage of development. He joined us at the U-9 levels and has been with us ever since.

A Swedish powerhouse defender, he joined us  in 2015 from IF Brommapojkarna.

A versatile defender, he can play both at centre back or at right-back, depending on the team’s needs. He has been with us since the u-8 levels.

Another versatile player, he can fit in as a left-back or as a midfielder. His versatility has seen him get a lot of changes in the team in different positions on different match days.

A promising product from the esteemed youth academy of AFC Ajax, he joined the club in 2016 and has been with us since.

He has been with us since the u-7 development program and has been an excellent product.

Signed up by the club at the age of 6, he joined the u-8 development program.

He can switch between a central midfielder or a winger and has been a player of great talent since he joined at the age of 16. He is a local lad who has done really well.

He hails from North London who joined the club at the tender age of 9. He is another great find of the academy for the west London club. 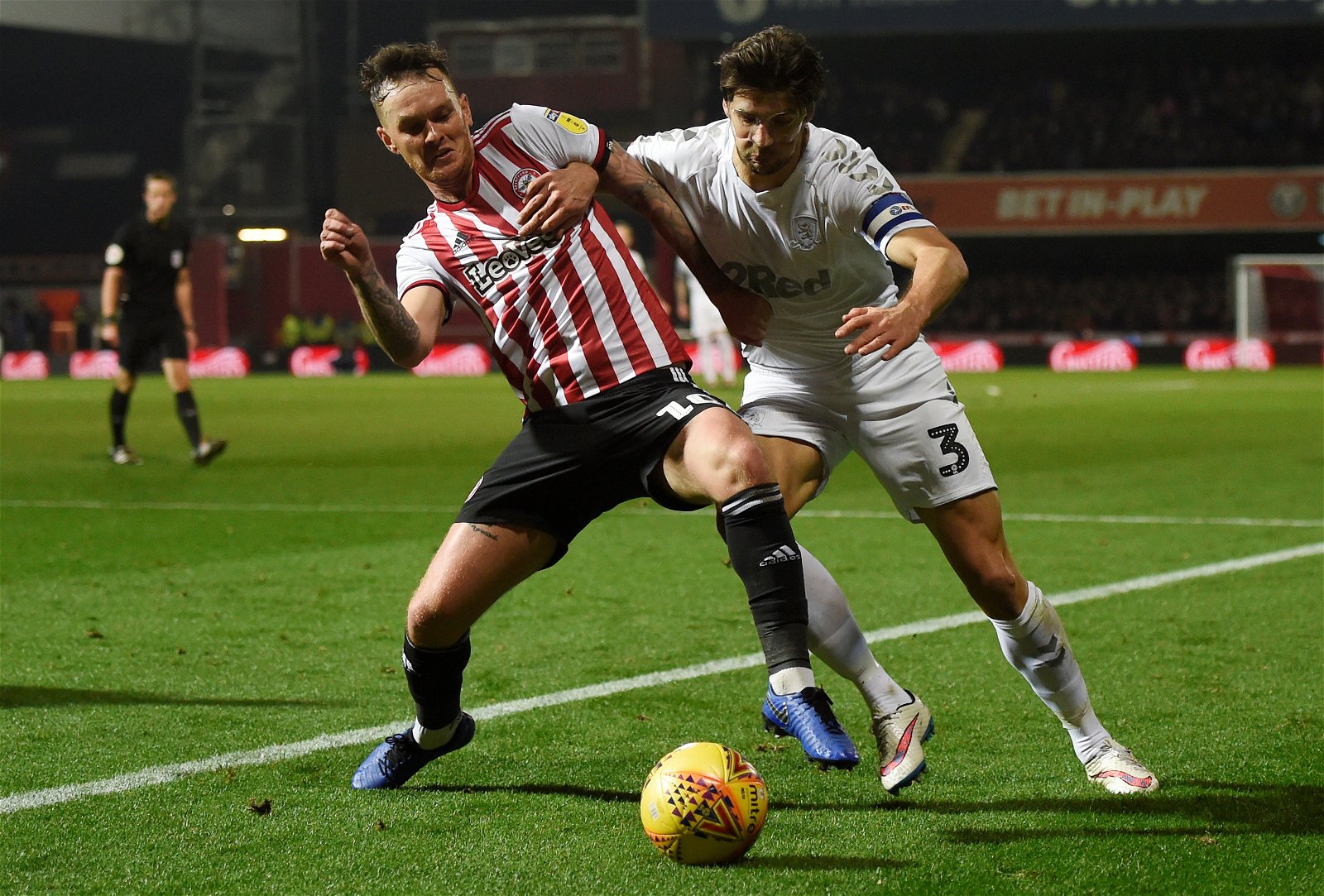 They say the youngest star is always the brightest and when it comes to George McEachran, they might not be so wrong. The young local talent joined the Blues at the tender age of 8.

He had been at Rangers since the age of 8. After that, he was poached by Chelsea in 2017 and has gone on to make great progress since his transfer. However, he still has a few leagues to go although he does have time on his side.

Came from the famed academy at Southampton through their u-10 development training program. His technical prowess means that he can play in multiple attacking positions for the club and has done so really well. He made his Chelsea u-16 debut in the 2013/14 season and impressed heavily. He featured in cup wins in both FA Youth Cup and UEFA Youth Champions League and recorded 36 appearances.

An u-21 Scottish midfielder, he is also extremely talented.

A product of AFC Ajax, he is a Dutch striker by origin.

Signed from Ipswich Town, he reminds us of Duff due to his lethal left foot.

He has the versatility to play in both central and wide roles.