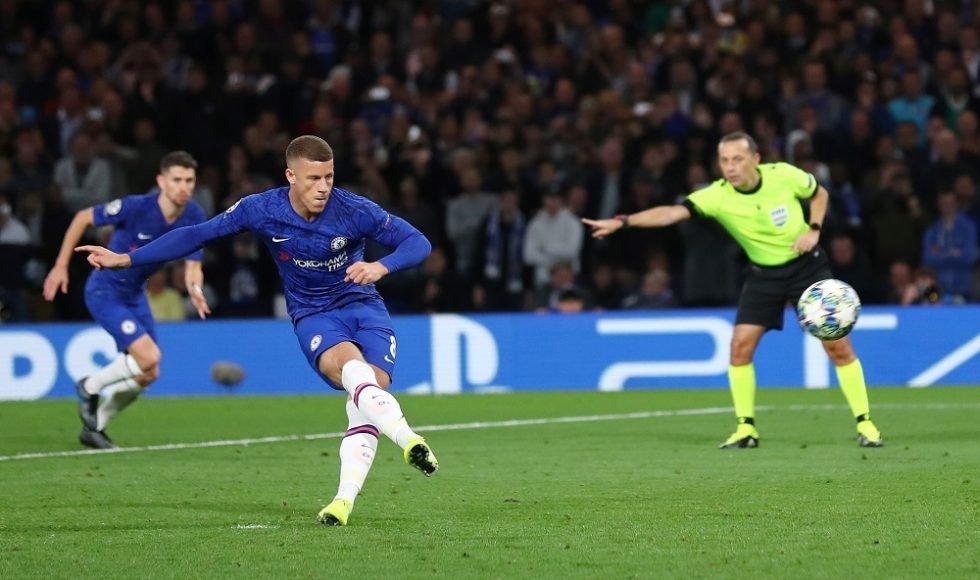 How many Chelsea FC players are out on loan?

Best Chelsea Players That Are On Loan 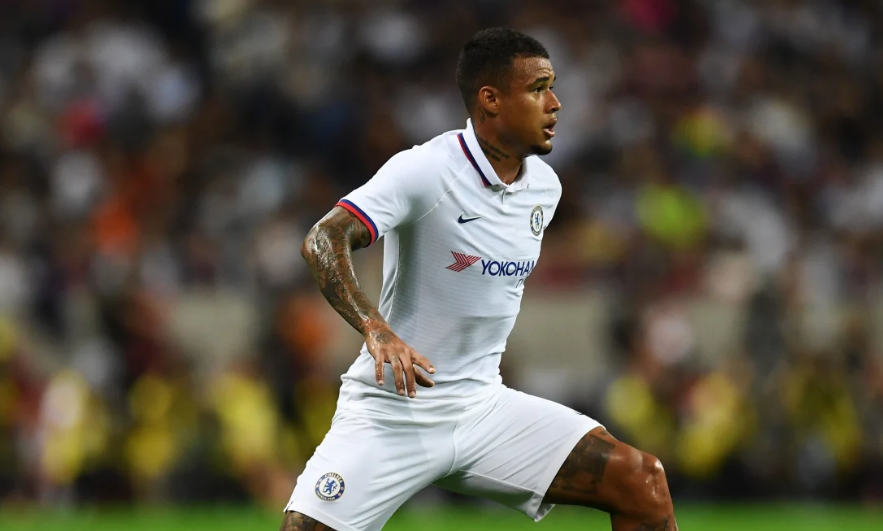 Chelsea winger Kenedy has extended his contract at the club until June 2023. He joined Brazilian champions Flamengo on a season-long loan. It was the fifth time Kenedy has been sent out on loan since joining Chelsea, He has previously played at Watford, Newcastle United, Getafe and Granada.

He made 44 appearances in all competitions for Granada last season, scoring eight goals and assisting six times. He made 8 appearances (2021) in Serie A and two in Copa Do Brasil.

Letting Bakayoko go was one of the best decisions for Chelsea. He does not make it into this list because of a promising future but for what Chelsea get out of it. The Blues get his wages off the books and possibly get AC Milan to eventually buy him next summer if they are happy with him. 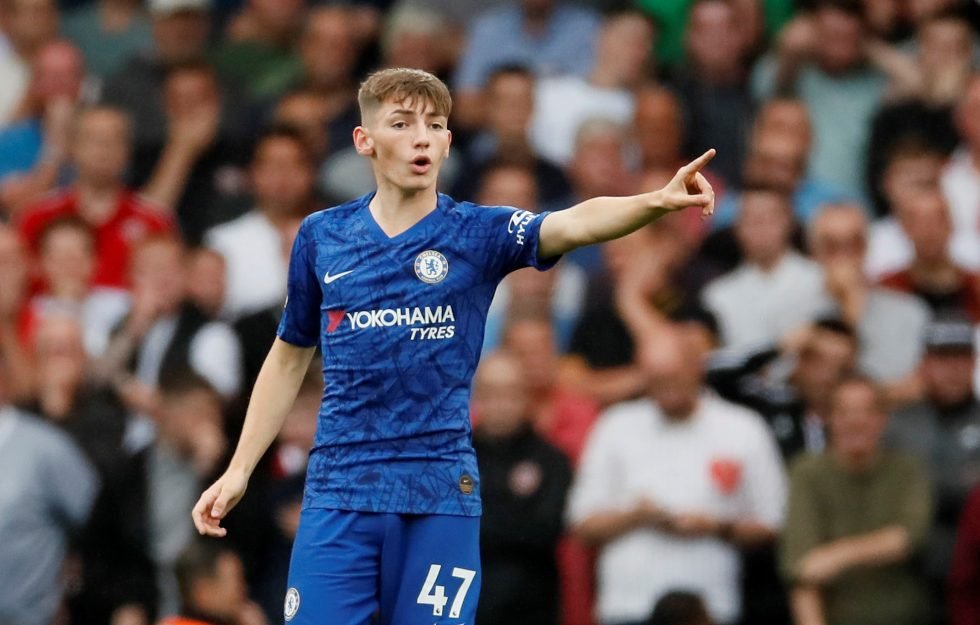 Chelsea sent Billy Gilmour on loan to Norwich in July 2021 and his loan will end next summer. The Scottish youngster hasn’t started a match for Norwich since their 3-0 defeat to Liverpool. Gilmour’s exile at Carrow Road has become the cause of much bemusement.

The 20-year-old midfielder is valued at £13.5million on Transfermarkt. He has made four starts for Norwich City this season in Premier League.

Conor Gallagher is currently playing at Crystal Palace. He can make a comeback to Chelsea next summer. He has made 9 appearances in Premier League and scored three goals. He was in top form in Crystal Palace’s victory against Man City.

Gallagher is playing this well at Crystal Palace where he is arguably one of their best players already. 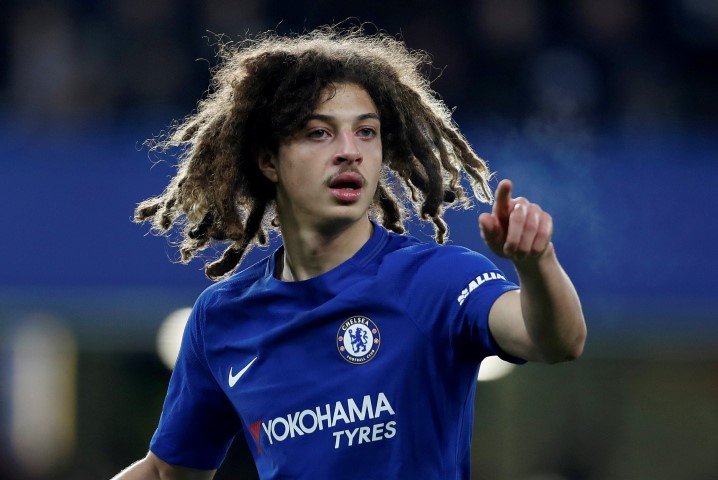 Ethan Ampadu’s contract will expire in 2021 and his loan with Venezia will end in 2022. The Welsh international is looking forward to extending his playing time for Venezia after making his debut against Torino this season. Chelsea loanee has completed loans at RB Leipzig and Sheffield United since joining Chelsea from Exeter in 2017, and trained with the Blues first team on many occasions but conceded he was taken aback by Serie A.

Ampadu will be a perfect addition to that setup, given his strengths in passing and shielding the team’s backline. With Chelsea’s defensive frailties growing, he could even return to Stamford Bridge and be the right answer for them.