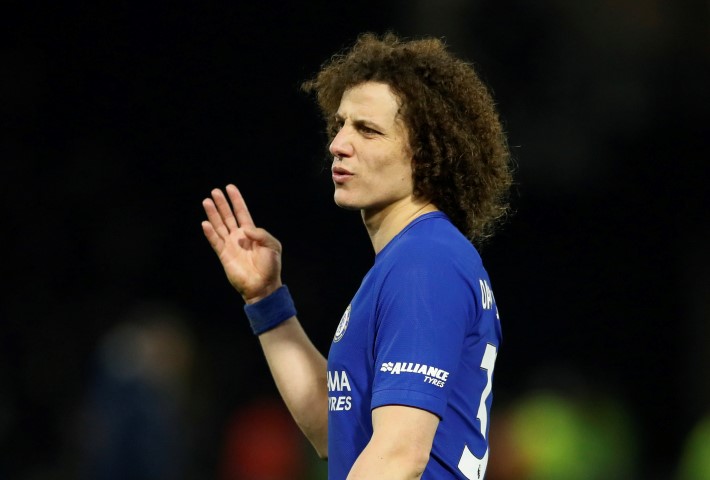 It’s a great way of getting know Chelsea players on a more personal level as they let followers into their private lives a bit more.

Chelsea stars also often interact with each other on it which provides a great deal of banter and humour.

Blues star Michy Batshuayi is well known for his antics on Twitter and is probably one of the best twitter accounts you can follow. He is at Crystal Palace now, but he still often tweets about Chelsea. So it’s worth keeping an eye on him and also other Chelsea FC Players on Twitter.

So here you can find all the current and former Chelsea FC players on Twitter. 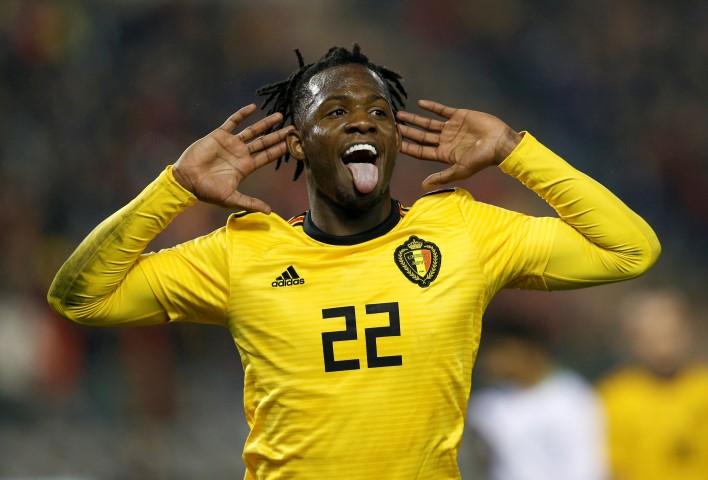 Quality Twitter merchant always providing banter but also a great striker too. He is proving doubters wrong at Borussia Dortmund on loan.

Chelsea youth academy player. The 18-year-old has been the subject of much speculation but as of now remains at Chelsea. 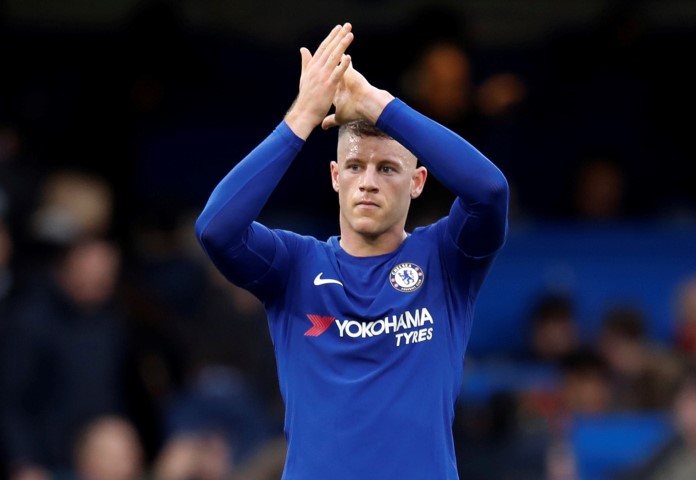 Chelsea bought Ross Barkley for £15m in the January transfer window in 2018. Hasn’t proven himself yet due to injuries but is doing well so far this season in what could be a big breakthrough for him. 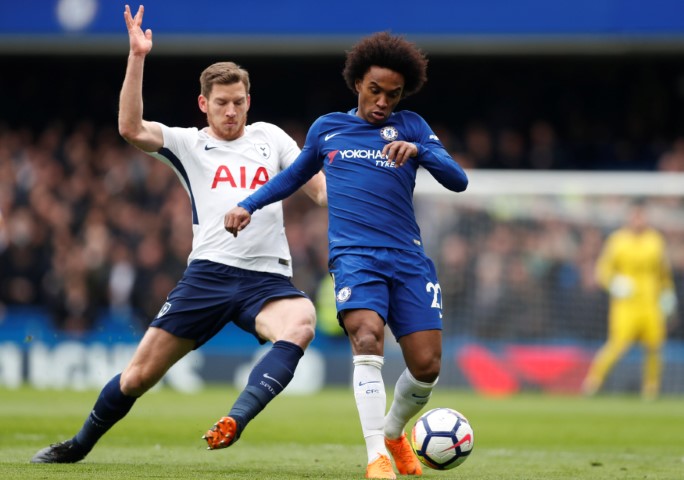 One of Chelsea’s best players in 2018. Willian is also a Brazil international and is now considered one of the senior players in the Blues camp.

French striker was signed in January 2018 from Arsenal. He is the established backup striker in the squad.

2018 January signing, Emerson is the backup option behind Alonso.

Marcos Alonso- Chelsea’s star left-back. He proved to be a great buy after helping Chelsea win the Premier League in 2017 but now feels like a lost star. One of the Spanish lads, he often tweets Pedro and Cesc Fabregas.

One of the Brazilians and overall geezer. Luiz has struggled this season due to injury. Often the class clown in Chelsea training videos and on Twitter. His smile and demeanor is infectious.

Pedro-One of the Chelsea Spanish lads.

One of the Spanish lads. Azpilicueta is probably Chelsea’s most consistent player- closely followed by Kante, he is our captain when Gaz doesn’t play.

N’Golo Kante surprisingly doesn’t have many followers on Twitter considering he’s our best player by far. Around 380k followers.

Belgian star and on his day, one of the best players in the Premier League. Hazard doesn’t often tweet about his personal life though and I suspect it’s run by a PR/ PA.

Again one of the Spanish lads.. .seriously is half our team Spanish? But Fabregas is worth a follow as he often tweets about the team and also his personal life. His wife is pretty good looking too.

Former Chelsea striker and a legend in the game.

Remarkably Ashley Cole still plays at the age of 37-years-old for LA Galaxy. Now that Ibrahimovic is there, Cole may be worth a follow as I suspect some banter to come.

Spanish legend and Chelsea legend who helped us beat Barcelona in the Champions League Semi Final with that unforgettable goal.

Demba Ba single-handedly ended Liverpool’s chances of winning the Premier League a few years ago after scoring a goal when Steven Gerrard slipped. Worth a follow just for that!

I never understood why we sold this guy. Great german winger who had speed and crossing ability. Could bang in the odd goal too. Now at Borussia Dortmund where Michy Batshuayi is. Worth a follow. He is very funny and top-notch on Twitter.