In 2017, Chelsea changed shirt sponsors to Nike. After the 2015-16 season, Chelsea announced that they cancelled their agreement with Adidas six years early. This was so they could sign a better deal with Nike. So, Nike designed brand new shirts for Chelsea. The home shirt is dark blue and they have got rid of the traditional Adidas white stripes. The away shirt is of light-blue colour with patterns running down to give a “classic tailored aesthetic”.

“Mobile technology has revolutionised the way football clubs and supporters interact with each other which makes Chelsea FC and Three such natural partners,” said Chelsea chief executive Guy Laurence. “We have a social media following of over 100 million and the official app, The 5th Stand, has had nearly four million downloads. We stream live women’s and Academy football with men’s first team highlights available soon after matches.

“It truly is an area from which regular fans are benefitting and as communications technology develops in the coming years, Three will be at the forefront of the advances with the exciting roll-out of 5G networks, helping to enhance and expand the experience of being a Chelsea supporter in the modern digital age.

“With Three, we have found a partner, who share our passion for innovation and we are delighted to have them on board and on our shirts.”

Dave Dyson, CEO of Three UK, adds: “Chelsea FC is a great match for Three – we share the same values and are both playing to win. This partnership is a great way to kick off 2020, when we are building the UK’s fastest 5G network and Chelsea are building the best team.

‘Chelsea FC is many teams in one club – and it is important to us that this sponsorship covers not only the men’s team, but also the women’s and the Academy as well. Three UK has enough 5G spectrum to put us in the top 10 holdings in the world and give our customers the very best 5G service, and we want to be with the team that can drive that winning message over the next few years.’

Good vibes and an even better win, taking us into the next round of the cup.

“Good vibes and an even better win, taking us into the next round of the cup.”

The new 2021/22 home kit was inspired by the ’60s Op-Art movement made famous in London. The yellow trim, coupled with a more vibrant blue, injects a youthful feel that we can’t get enough of.

We have compiled the new jersey numbers given out to the entire senior Chelsea squad for the 2021/22 season. We have plenty of new faces ready to be welcomed by the fans and here are their jersey numbers –

(NOTE: Jersey numbers are subjected to change based on players leaving or coming in. All numbers will be updated as soon as they are released by the club.) 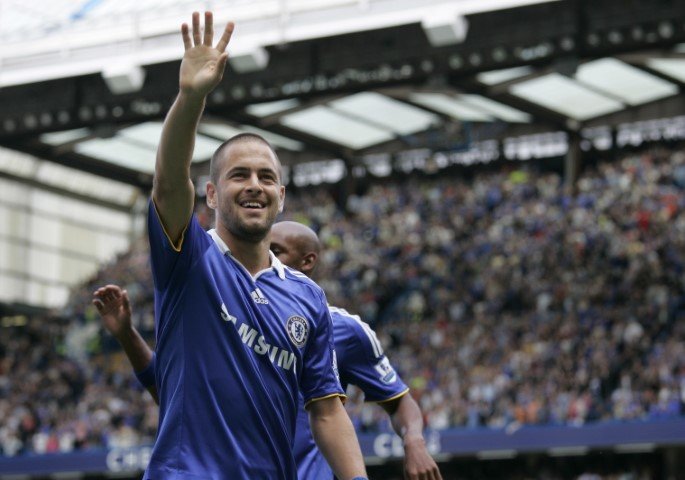 This classic Chelsea FC shirt from 2008 is one of my favourites. The collar design and colours are beautiful. 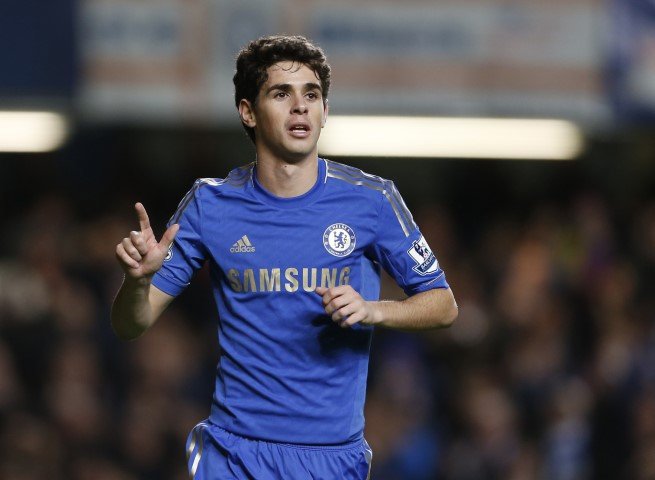 This Chelsea kit from 2012 is one of my favourites. The kit has nicely placed stripes along with nice colours. I love the shirt round collar too. Probably one of the best designs by Adidas for Chelsea shirts. This was also the year Chelsea had all those silky players like Oscar and Juan Mata. They made the shirt look even better! 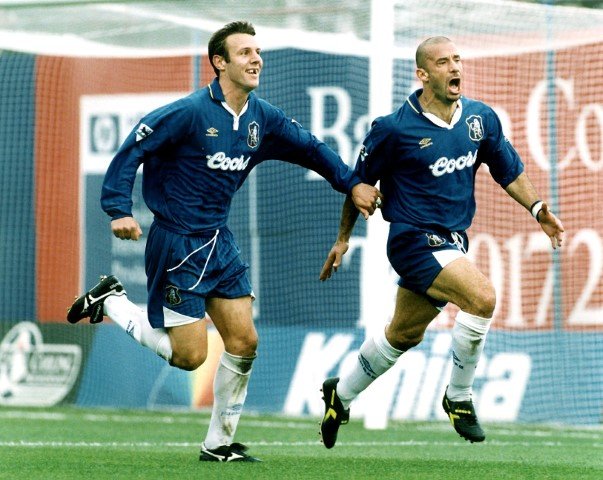 This classic Chelsea shirt from 1995 is one of my favourites. The collar design, the dark blue colour set it apart from most. Nike tried to replicate this colour in their 17/18 Chelsea shirt. 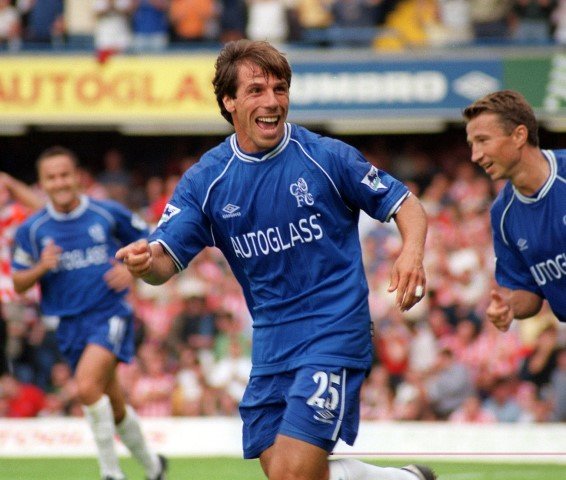 This classic Chelsea jersey was worn by famous Chelsea players such as Gianfranco Zola and Gus Poyet. The classic all-blue kit is simple but elegant. The crest was different back then too with a more simple CFC logo.