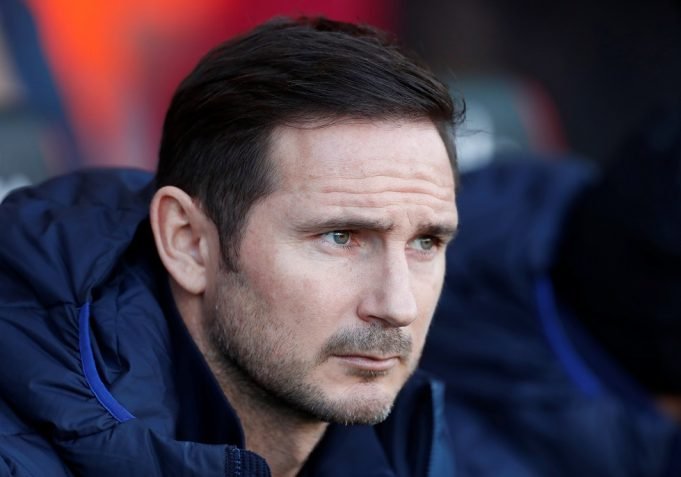 According to La Lazio Siamo, Chelsea are about to face competition for Hearts’ left-back, Aaron Hickey.

Lazio are reportedly looking into the Scotsman as well whose contract is due to run out in the summer of 2021.

A number of clubs have taken note of Hickey’s situation. The 18-year-old has impressed during his 30 appearances for Hearts this term. His one goal and one assist has shown what he is capable of going forward as well. Hickey is definitely a talent to nurture in the right conditions at Stamford Bridge.

Chelsea have the wonderful chance of signing him for cheap due to a relegation clause in his contract. Hearts, unfortunately, dropped down from the Scottish Premiership when the season got ended prematurely last month.

The Blues will need to make their official bid soon as Lazio seem to have beaten them to it. Hearts have reportedly received an offer of £89,000 for the young defender, a fee Chelsea can easily beat. Hickey’s former club, Celtic will receive 30% of whatever fee Hearts receive from the transfer as well.

Currently, the bid is far too low for Hearts to simply give in. They will be looking to get the most out of a sale since they could lose up to £3 million from getting relegated. Celtic, Bayern Munich, AC Milan, Manchester City, and Crystal Palace are all knocking on their door but none with significant interest.

Chelsea want to stack up their youth lineup under Frank Lampard who seem to finally be giving them opportunities in the first team. The left-back spot is also a position they will need to address right now. Signing Hickey could be a sure-fire way of securing the future after what has been a struggle for years to replace the great Ashley Cole.