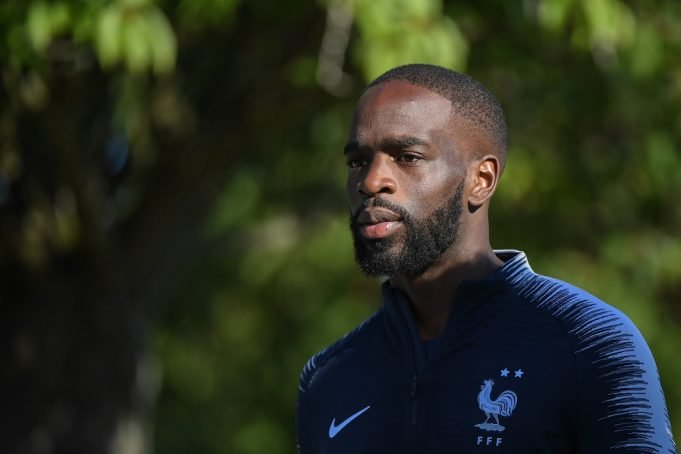 According to news sources from France, Chelsea are eager to sign Jonathan Ikone from LOSC Lille.

Football.London states that Leicester City are also interested in the striker and could offer stiff competition. Whether Lille will agree to sell, remains to be seen.

The Ligue 1 outfit have just sold Victor Osimhen to Napoli and they only have Ikone as their established striker left in the ranks. Ikone himself would be open to a move after collecting 4 goals and 7 assists in 36 appearances last term. He is a product of the PSG academy and spent 8 years with the French champions.

Unfortunately, he could never cut it at Parc-des Princes and switched over to Lille in 2018. He made 24 goal contributions in these two years, showcasing his potential to succeed at the top level. Ikone was so impressive in the French top division that Didier Deschamps handed him a callup to the national side. He now has 4 caps for the France national team at 22 years of age and looking to rise fast.

Chelsea could be the ideal destination to further test his skills. As seen from his stats, his final product is still missing but Frank Lampard can unleash that in his system. Ikone will have to fight for his spot at West London and the youngster might just thrive in that level of competition.