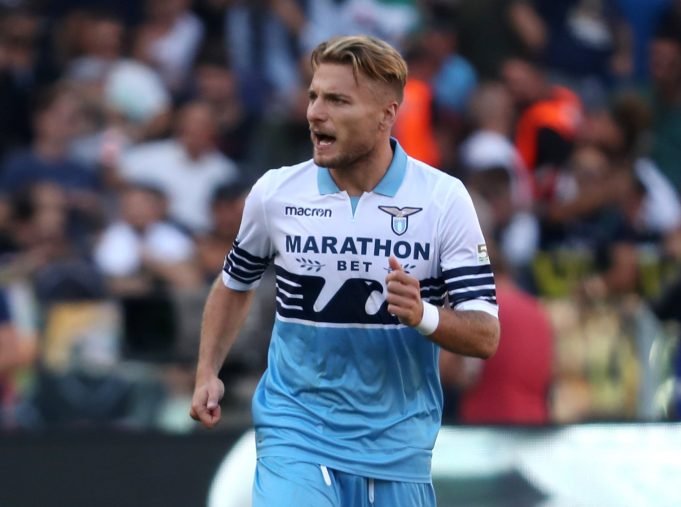 The Blues have already agreed to a 6-month loan deal with Juventus for Gonzalo Higuain. The Argentine is due to undergo his medical at the Stamford Bridge and could feature in the weekend’s high-intensity derby against Arsenal.

Chelsea do have an option to extend Higuain’s loan spell for another season but that will depend on the 31-year-old’s performances this term. Should Maurizio Sarri waive the option to recall Higuain, the Blues are willing to pursue a deal for Immobile.

The latter has been on the tear, scoring goals left and right for the Serie A outfit in recent times. He finished the previous season with 41 goals in 47 games for Lazio and has already racked up 10 in 19 Serie A appearances.

Immobile is in his prime at 28 years old but is tied to the Biancocelesti untill the summer of 2023. He is not expected to arrive for cheap and Chelsea are already expected to digest a heavy loss for Alvaro Morata.

Reports claim Liverpool are also highly interested in the Italian centre-forward. Jurgen Klopp has already sent his scouts to watch Immobile take the pitch against Napoli this weekend.

See Also: Top 5 Chelsea players to be sold in January 2019